Plus, Sal Governale does a smell check to report on the odor 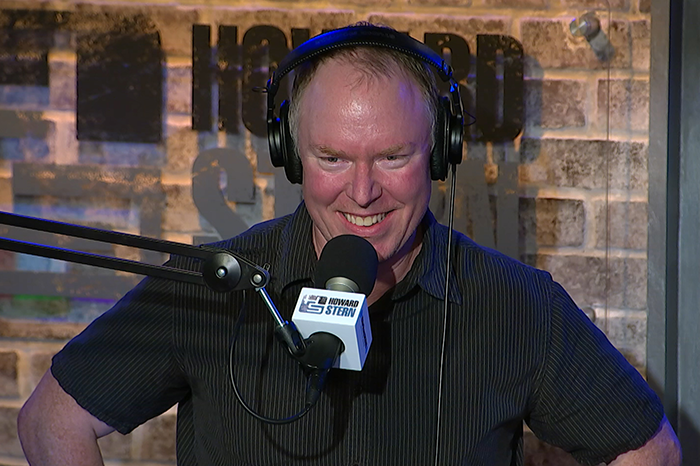 The birth of his son may be days away, but it seems Richard Christy is the one who needs a diaper. The Stern Show staffer revealed on Tuesday he once again unknowingly lost control of his bowels less than four months after sharting his pants at work. Even more shockingly, the incident happened at home and he was still wearing the dirty underwear at the office.

“It wasn’t like I put a huge turd in my underwear … just a little slip of liquid,” he rationalized when confronted by Howard.

While both Robin and Howard questioned why Richard wouldn’t simply change his undergarments before coming to the office, the soon-to-be-father insisted the damage was minimal. “I didn’t feel that it was enough to where I needed to change my underwear,” he said of his bright orange Halloween-inspired briefs. 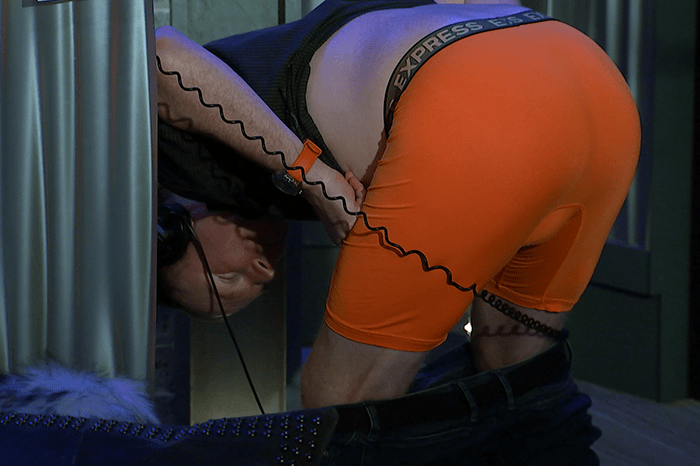 Furthermore, Richard explained that most of the “ass juice” ended up on his brand new couch. “I wouldn’t have even known I shit my pants, but I got up and I looked and there was a spot on our couch,” he added.

While his wife was asleep during the accidental pooping, he assured her on air that he washed the stain with soap and water, in case she was listening.

The 43-year-old attributed his accident to eating too much candy while assembling Halloween bags, but he insisted his drawers were bone dry and pleaded with Sal Governale to smell them as proof of their cleanliness. “I’d bet Sal could stick his nose right on the shit stain and not smell it,” he maintained. 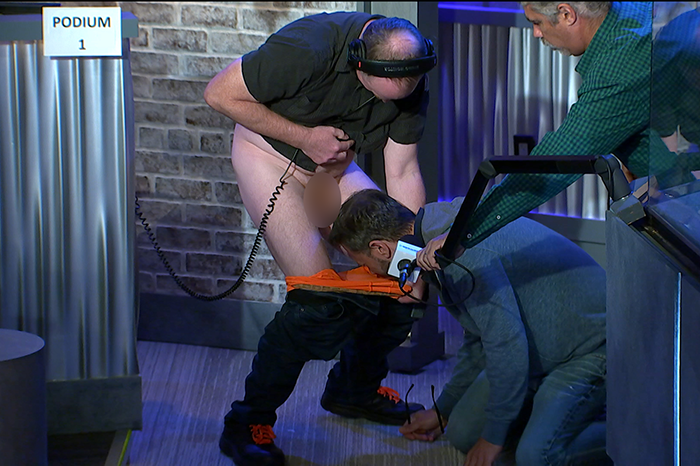 Sal was none too pleased by the offer but nevertheless agreed and bent over to oblige. Catching a whiff, he exclaimed, “It smells like shit!” amongst gags. 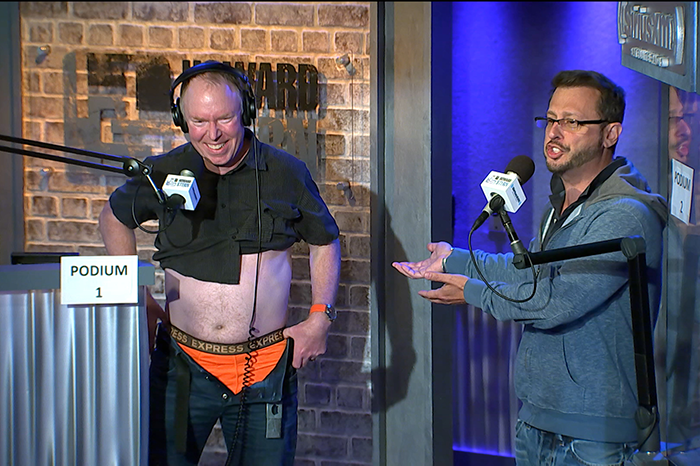 Richard was quick to confess that he knew it to be the case, too. “I’ll admit I smelled it too. It’s not pleasant.”