“This is the most outrageous thing I’ve ever heard,” Howard warns his audience on Monday 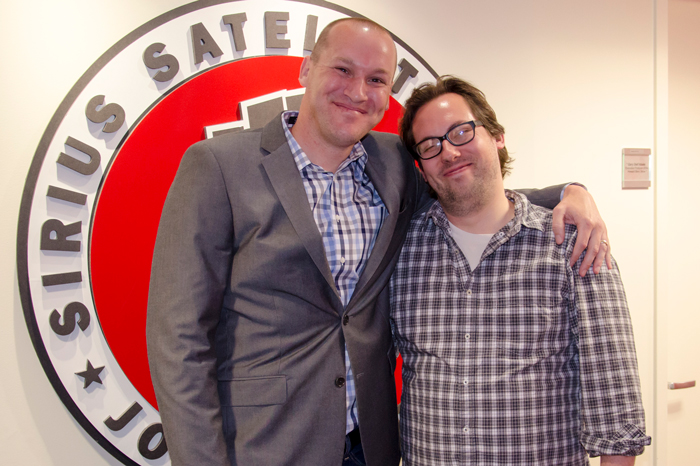 For the past year Howard has debated whether or not he should play the eye-opening clips he had from something called Fist Fest, an annual event in Augusta, Ga., that Stern Show correspondent Wolfie was brave enough to attend in 2018. The men who show up at Fist Fest have more than just an open mind and Wolfie spoke with several about what the sexual fetish they all share involves.

“This is the most outrageous thing I’ve ever heard,” Howard told Robin on Monday morning. The audio Wolfie recorded was so hardcore, Howard wondered if anyone in his audience would be able to listen to the segment in its entirety.

From baseball bats to wine bottles to TV remote controls, those willing to talk to Wolfie listed off all of the random objects they’ve had inserted inside them. As wild as this all may sound to an outsider, Wolfie told Howard he met guys who lead seemingly normal lives outside of Fist Fest, including one gentleman who was a practicing attorney and another who worked as a janitor.

“Wolfie has seen almost everything but this was too much for him,” Howard said, revealing the moment his reporter had to bail out was during an actual demonstration of what was called “prolapsing.”

“The human body is amazing,” Robin said in shock.

Any fearless listeners who want to hear the full Fist Fest segment can find it on Howard 100 and on demand on the SiriusXM app.