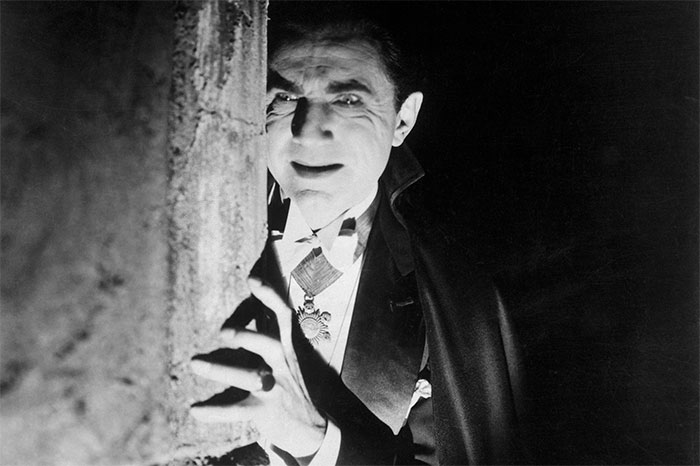 Shuli Egar recounted another Dracula-related encounter with Suzanne “Underdog” Muldowney on Tuesday’s Stern Show, just a week after the staffer shared a clip of him enduring one of her “vampire kisses” on the neck.

According to Shuli’s latest report, Underdog is currently working on a book. “I’m working on a very long chronicle of my … dancing and other experiences with Dracula,” she told him. “The whole account covers, um, almost 50 years.”

While Suzanne said the book doesn’t deal with her years spent dressed in Underdog and mermaid costumes, it does dive deep into her portrayal of Dracula, which apparently includes keeping fruit punch in bottles labeled “blood” and attempting to pose for pictures at a blood drive while wearing the costume.

Shuli informed Underdog his boss has a much-anticipated book of his own arriving May 14, “Howard Stern Comes Again,” and wondered if she planned to order a copy.

“Howard? Oh boy,” she said, revealing she might be too “afraid to read it” for fear of being mentioned. “It could create or resurrect negative images.”

“Well, she is a celebrity,” Robin Quivers mentioned.