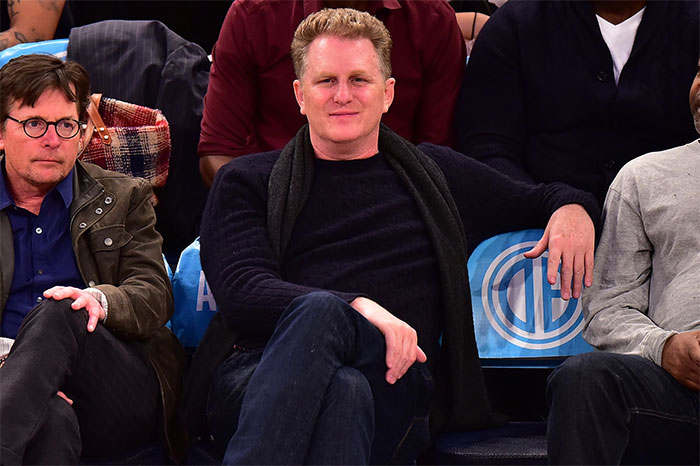 Michael Rapaport phoned into the Stern Show on Monday morning to set the record straight about his front-row seats at New York Knicks games. While on the phone, the actor and Stern Show celebrity superfan also opened up to Howard about his experiences crafting personalized shout-outs on Cameo.

The topic of basketball arose after Howard played clips of Tracy Morgan sitting courtside at a recent Knicks game. Howard lauded the actor and Stern Show regular for his enthusiastic support of the team, though he didn’t understand why Tracy kept yelling “Agua!” as the players ran up and down the court. Howard then revealed there is a pecking order at Madison Square Garden which ensures the team’s highest-profile fans—like Howard, Tracy, and Jon Stewart—get the very best seats in the house while other celebrities get relegated to the third and fourth rows.

Howard thought he remembered Rapaport sitting a few rows back, but soon enough Michael was on the line to dispel that notion. “No, I don’t recall that,” he told Howard. “I’m a courtside guy. It’s called sitting on the wood.” 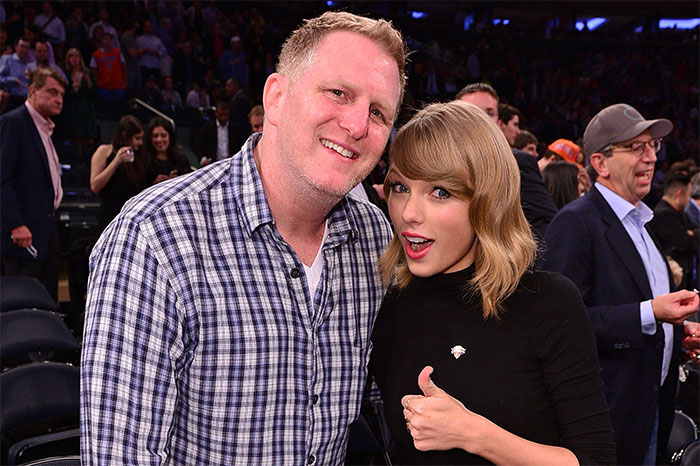 After talking basketball for a few minutes, Howard had some questions about Rapaport’s side-gig on the celebrity shout-out website Cameo where fans can pay $100 to get a personalized message from him. “How many messages are you recording a week?” Howard wondered

Howard was impressed Michael could make so much cash on Cameo, which also boasts the likes of Wack Packers High Pitch Erik and Tan Mom, and the actor admitted it probably wasn’t a source of income he would have considered a few decades back.

“I turned away so many opportunities to make money because ‘What would [Robert] De Niro do?’ and ‘What would [Al] Pacino do?’ Fuck that shit. I have tuition to pay for,” he told Howard.

“I have no shame in it, and I enjoyed doing it,” Rapaport concluded. “It’s easy money.”