Nothing was going to get in Will Murray’s way of watching the conclusion of Sunday’s Masters Tournament – not even an Easter egg hunt with his kids. The Stern Show staffer admitted to Howard he skipped the family event in order to stay home and see Tiger Woods’ historic win, a move his wife was none too pleased with.

“I pick my fights. This was one worth having and I’m so happy I did,” Will said on the air Monday morning. “The Tiger comeback story is unbelievable. He has truly been humbled.”

Howard could tell Woods winning meant a lot to Will and asked if he got emotional at all watching the match from home. Will confessed he did indeed.

“That’s why I was happy I was there by myself,” he laughed. 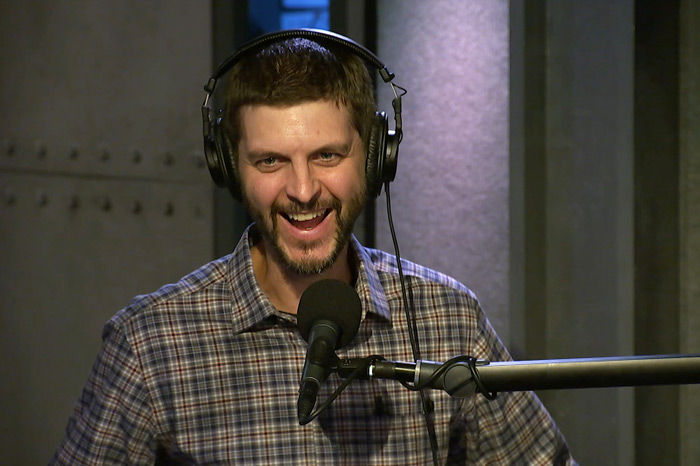 Robin Quivers got swept up in Tigermania herself, but as she was out and about all afternoon, she didn’t get to watch until she got home Sunday night. The Stern Show co-host stayed up so late watching highlights, she told Howard she was sure she’d be nothing but tired by the time she got to work. Even though she’s not a huge golf fan, Robin appreciated the significance of Tiger getting his fifth green jacket.

“At this point in time, the guys he started playing with aren’t playing anymore. The people he was playing with yesterday are the people who grew up watching him,” Robin said. “That’s why they’re so tough to beat – they learned how to play golf like him.”