“I love him as a brother — and I like the way he look,” the Wack Packer says 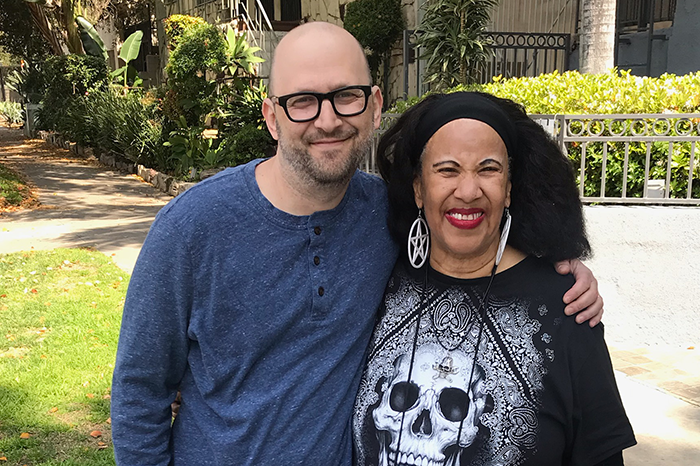 Stern Show staffer Shuli Egar has continued getting updates about Angry Alice’s life over the past few years, but the longtime Wack Packer proved hesitant to invite him into her home — until now.

On Wednesday, Shuli revealed Alice called him out of the blue and told him to visit her in Los Angeles. “She was so happy to see me … I hadn’t seen her in years,” he told Howard.

Alice first started calling into the Stern Show in 1997 when Howard was on terrestrial radio at K-ROCK. “She would often get into arguments with our callers,” the King of All Media remembered. Hear a montage of her on-air clashes (below).

Upon arriving at Alice’s home, Shuli noticed her walls were lined with photos of her favorite wrestling stars, actors, and mafia members, the latter of which is an homage to her Italian father. 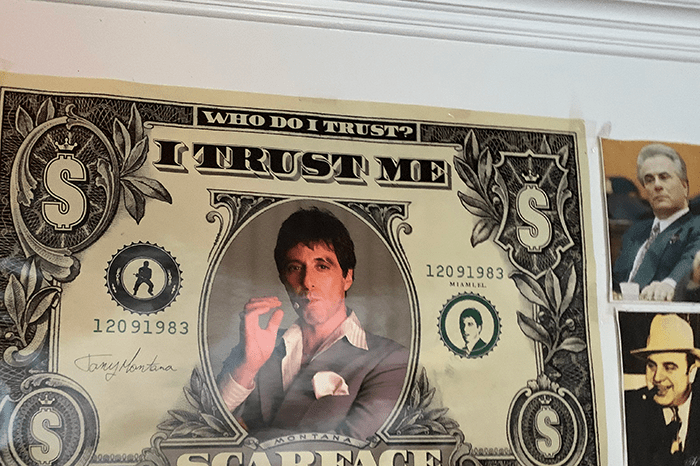 Alice’s affection for Fred is well known, but Shuli wondered what it was about Howard’s longtime radio sidekick that she enjoyed.

“I love him as a brother — and I like the way he look,” she offered before once again taking umbrage with the barrier blocking his face in some camera shots of the studio. 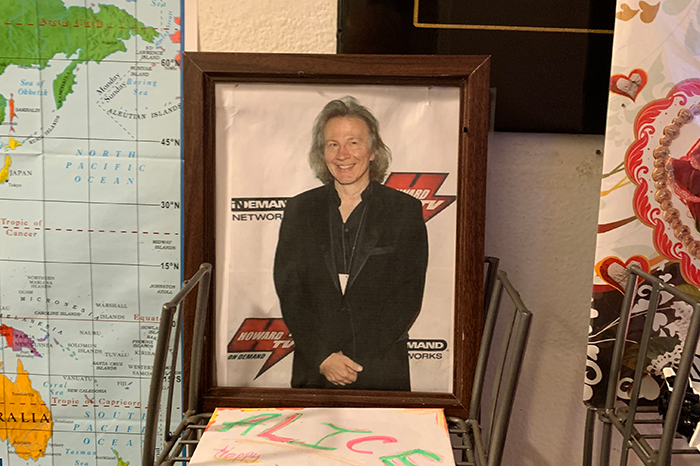 And Fred isn’t the only one whose looks attracted her attention, either. After seeing the cover of Howard’s new book, she offered rare praise for the King of All Media, calling him “a sexy little thing.”

Despite her seemingly pleasant home life, Alice confided in Shuli there are still many things that make her angry and she has no plans to repress her signature yelling or cursing.

“It just builds up, just like when you have an upset stomach. That thing got to come out sooner or later so I just let it out,” she reasoned.