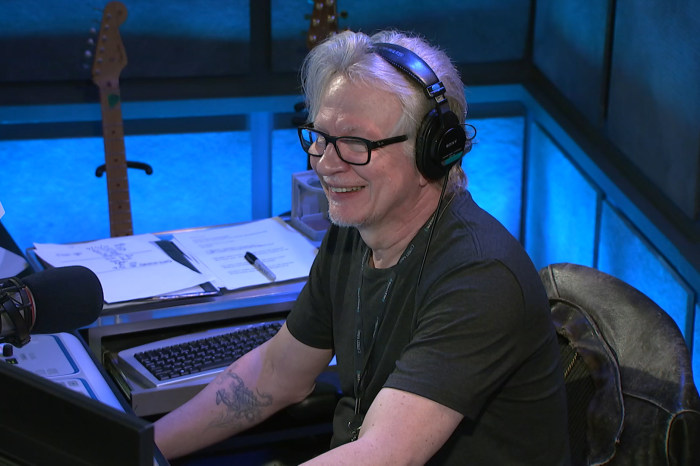 Howard and Robin had a ton to catch up about Monday morning considering they had been playing telephone tag for days.

While Robin admitted she just missed grabbing the phone in time when Howard called, she insisted she immediately phoned right back to no avail. “Why can’t you pick up your phone?” she asked.

Howard couldn’t remember the exact circumstances, but figured he had already moved on to another call. “After I called you, Robin, I tried calling Fred … just kidding,” he joked.

In fact, Howard revealed he almost never speaks to his longest-serving radio sidekick outside of the studio — but that works for them. “I don’t feel like I need to call Fred and Fred knows I have his back and he’s got mine,” he said.

“I think it’s what guys do,” Fred agreed.