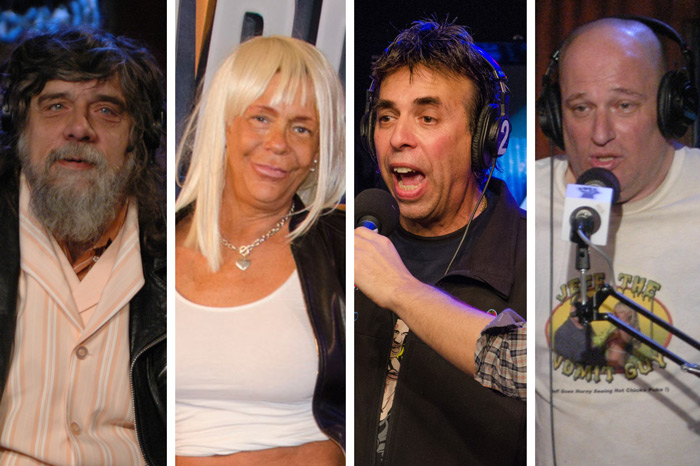 “Howard Stern Comes Again” hits shelves on May 14 which means the world is just days away from learning the closely-guarded secret Howard has been teasing since the book was announced. In honor of the book’s impending arrival, Stern Show staffer Shuli Egar recently pranked several Wack Packers by pretending to give them early access to Howard’s big reveal.

In a call to Tan Mom, Shuli convinced her Howard once took his kids to a tanning salon. Tan Mom, quick to point out she never actually did that with her own children, was floored by the news.

“That’s pretty crazy. I’m kind of shocked,” she said. “I can’t see Howard doing that … nobody should put their kids in a tanning bed.” 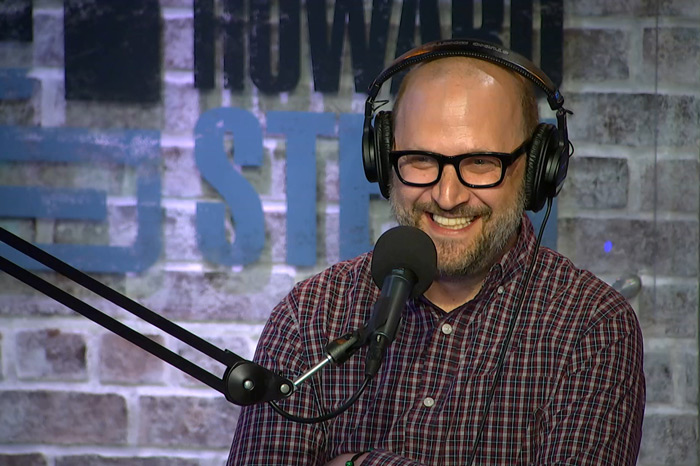 Bobo, meanwhile, a well-known toupee wearer, was led to believe the King of All Media utilized a similar “hair system” on his own head.

Despite promising to stay mum until the book’s release, Bobo apparently couldn’t contain himself. The longtime caller reportedly dialed up his friend Mariann from Brooklyn almost immediately to share the news, whereas Shuli said Tan Mom waited a full seven days before discussing Howard’s secret with her frequent collaborator Adam Barta.

Two Wack Packers who didn’t gab after Shuli told them similar fake secrets were Jeff the Vomit Guy and Bigfoot.

“In Howard’s book he’s going to reveal he’s also a vomit lover,” Shuli told the emetophiliac member of the Wack Pack. Jeff ate the story up, saying he kind of suspected Howard shared his fetish since he had been nice to him whenever he visited the Stern Show studio.

When Shuli called up Bigfoot, things went a little differently. He told the Wack Packer about a secret fictitious affair between Howard and his mailman—one that resembled a story from Bigfoot’s own past. Bigfoot believed Shuli but didn’t offer up much by way of a reaction. “What do you think about that?” Shuli asked him.