“Pot has nothing to do with it,” the Stern Show staffer tells Howard 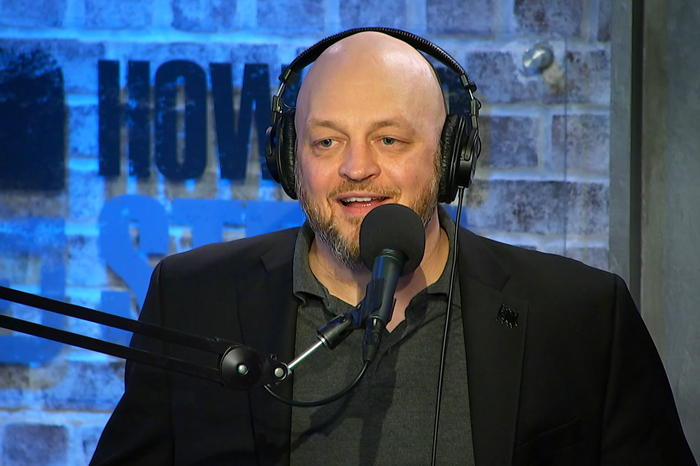 Stern Show staffer Brent Hatley believes he’s pinpointed what’s been causing him to lose consciousness for short periods of time. He was examined by a cardiologist recently and shared the diagnosis on Tuesday morning.

“Pot has nothing to do with it,” Brent announced to those who thought smoking weed was the reason for his fainting spells. His doctor explained he has something called vasovagal syncope, a rapid drop in heart rate and blood pressure that leads to passing out. Most sufferers have a specific trigger that leads to a vasovagal syncope episode, like the sight of blood or emotional distress. For Brent, his doctor believes his trigger is dehydration and recommended he be more mindful of his caffeine and alcohol intake.

“I wore a heart monitor for four days and I did everything that I normally do just to make sure,” Brent said of his extensive examination.

Brent also told Howard that vasovagal syncope is actually quite common, with as many as 1 in 4 people displaying symptoms similar to his. Hopefully now that he knows what’s been causing him to lose consciousness, Brent will be able to avoid any future fainting episodes.