Howard finds something peculiar in this year's Emmy nominations 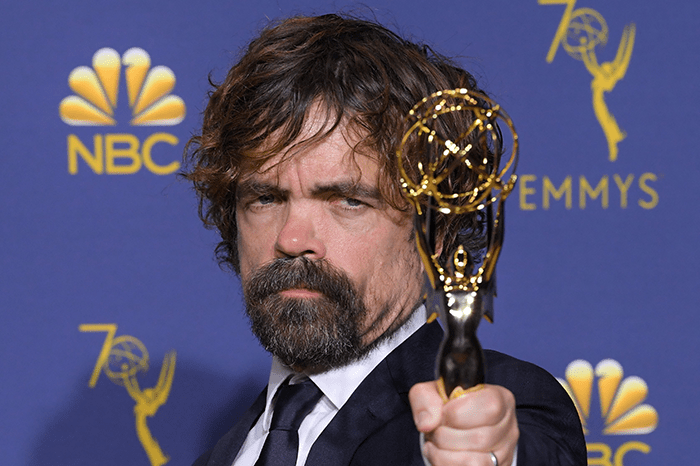 This year’s Emmy nominees have been announced and HBO’s “Game of Thrones” has secured a record-breaking 32 nominations across a variety of categories. After sorting through the list, Howard noticed something he found peculiar, though.

“I’m telling you, Peter Dinklage is the star of that show,” Howard praised the actor who played Tyrion Lannister.

Robin Quivers said she thought the designation was based on which characters are considered the hero and heroine of the series, but she agreed Dinklage was superb in his role.

See all of this year’s nominees here.

VIDEO: Kim Goldman Talks the O.J. Simpson Trial and Still Wanting to Meet the Man She Suspects Killed Her Brother