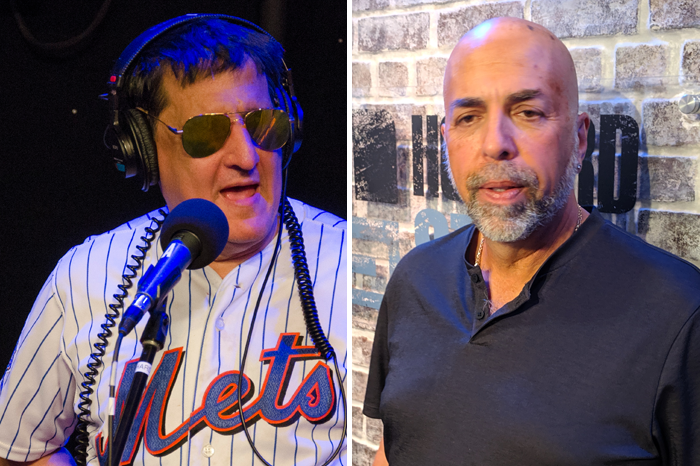 In an early ad for Donald Trump’s 2020 reelection bid, his campaign manager Brad Parscale called on constituents to leave personal thank-you messages for the president — and both Bobo and Fred the Elephant Boy obliged.

“Most people ask for the vote or ask for money, but he just wants a thank you,” Howard remarked on Tuesday.

In his message, Bobo thanked President Trump for doing everything he “promised” during his campaign, except overhauling the Common Core State Standards Initiative.

Fred the Elephant Boy, meanwhile, praised the president for “making America great again.” Hear both of their full messages (below).