Howard prepares for another colonoscopy 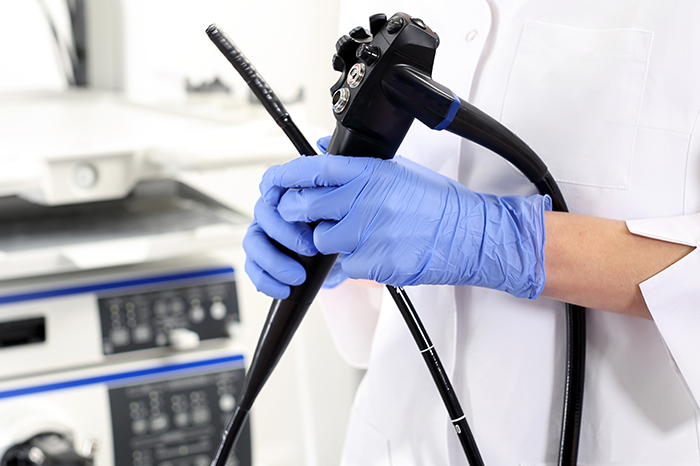 Howard told Robin Tuesday morning he had a “shitty” couple of days ahead of him and meant it in the most literal of terms.

“I have to have my colonoscopy,” he revealed. “I’m all for it, but … the prep is just horrible.”

Adding to the dread, Howard’s longtime doctor retired and he will be meeting his new doctor the day of his procedure.

The last time he got a colonoscopy was six years ago and at that time Howard said he was on a cucumber-eating kick, which caused a bit of confusion when the doctor discovered many of the vegetable seeds still inside of him upon exam.

Though he’s scaled back on the amount of cucumbers he’s eating nowadays, Howard said he is looking forward to one treat allowed during his preparation. “I’m allowed to eat as much sorbet as I want,” he celebrated.