Lenny Dykstra signs on to fight the “Bagel Boss Guy” 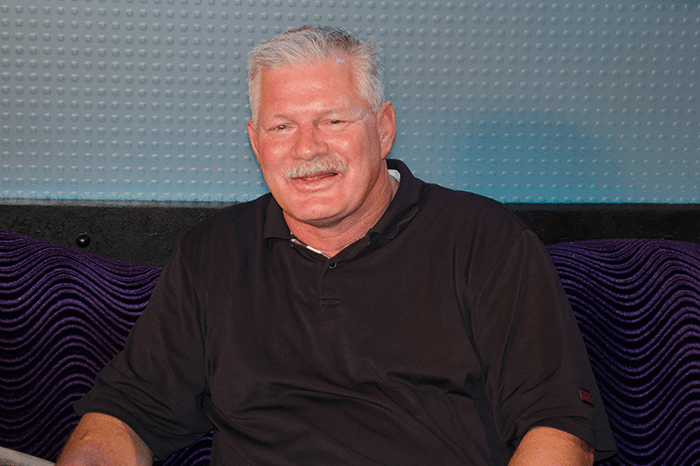 Shuli Egar may have turned down a fight with the “Bagel Boss Guy” Chris Morgan, but former M.L.B. All-Star and Robin Quivers suitor Lenny Dykstra has stepped up to take his place, Howard discovered Wednesday morning.

“Oh dear, who do I root for,” Robin joked upon hearing the news. 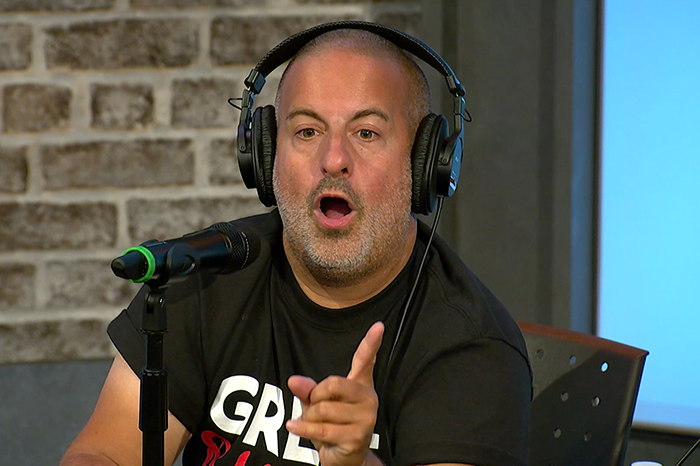 Once he had signed his contract, Lenny even called up the Stern Show and left a voicemail with an offer for his beloved Robin.

“Robin will sit in the front row … I can blow her kisses,” he suggested. “Robin would basically be my black Adrian.”

Hear his full message (below).

While she wasn’t interested in joining Lenny at his fight, Robin had no qualms about predicting he’d be the undisputed winner of the boxing match. “‘Nails’ has skills … Quite frankly, Lenny will hurt him,” she warned.

Chris Wilding Hooks Up While on a Booze Cruise, but He’s Not the Only Staffer Who’s Gotten Lucky on a Boat