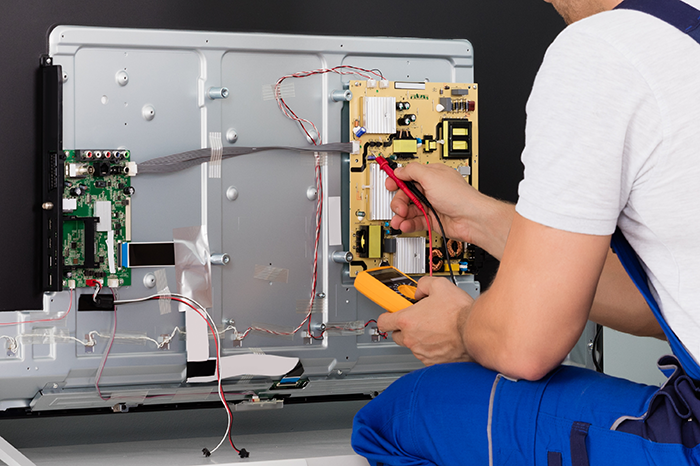 While watching “Carnival Row” on Amazon Prime in anticipation of Wednesday’s Stern Show when Orlando Bloom will be making his debut visit, Howard’s notoriously faulty television system failed him once again.

Unable to hear any sound, Howard fired off a message to the company that originally set it up for him. “I said, ‘Can someone fix this fucking Apple TV so that every time I turn it on, it works? Would that be insane of me to expect that?'” he recalled for Robin on Tuesday.

In the meantime, Howard sat down with a book called “All the Wrong Moves” by Sasha Chapin, which was recommended to him by ABC newsman George Stephanopoulos. In the book, Chapin details how he became consumed with playing chess as an adult, a subject Howard could relate to.

Luckily, Howard’s TV did work when his good friend Jimmy Kimmel visited for a few days as the two sat down together to watch Dave Chappelle’s new stand-up special “Sticks and Stones” on Netflix.