Chris Wilding Hooks Up While on a Booze Cruise, but He’s Not the Only Staffer Who’s Gotten Lucky on a Boat 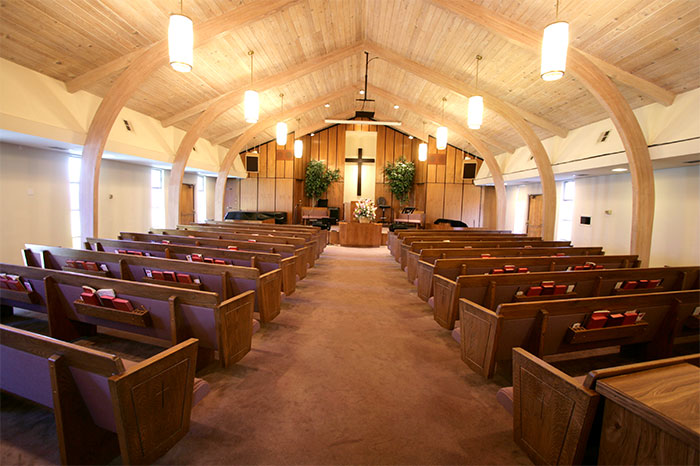 In this case, it’s Reverend George, an anti-gay conservative looking to promote his upcoming “Gay No Way” sermon. Unbeknownst to him, Richard and Sal have something a little more subversive in store for him. The segment starts out amicably enough with the staffers’ characters pretending to agree with Reverend George’s homophobic rhetoric, but the trajectory of the call changes when Sal and Richard place him on hold during a commercial break.

“Oh Rod, I’m so stressed out from this job … I just need to loosen up,” Jack tells his partner while the reverend listens on aghast.

“Yeah. Let’s blow off some steam if you know what I mean,” Rod responds before adding, “Oh God I love making out with you, Jack.”

Jack and Rod eventually get it on for an audience of one, leaving their guest both flabbergasted and disgusted as the show returns from break. “No, no, you ain’t conservative,” Reverend George tells Jack and Rod before hanging up. “Listen, y’all going to Hell.”

Listen to the phony phone call (below).