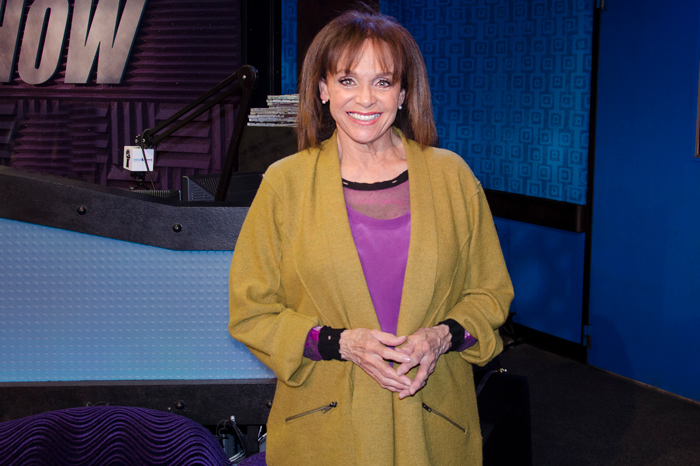 Valerie Harper on the Stern Show in 2014 Photo: The Howard Stern Show

Valerie Harper, the Emmy-winning star who played Rhoda Morgenstern on “The Mary Tyler Moore Show” and its spinoff “Rhoda,” passed away on Friday at the age of 80. Howard paid tribute to the esteemed actress and past Stern Show guest Tuesday morning, sharing not only his thoughts on her career and legacy but also reminding listeners of a pact the two famously made when she visited the studio in 2014 after having been diagnosed with terminal cancer.

In the tradition of magician Harry Houdini—who told his wife a codeword before he died in the hopes she could find a psychic to prove there was an afterlife by correctly identifying it—Valerie shared with Howard a secret word of her own during her visit which only the two of them knew. 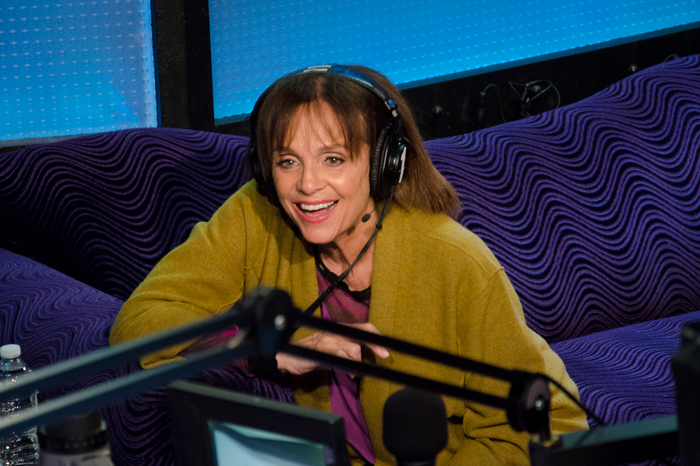 “I know the word, I have the word, I have it written down,” Howard said Tuesday morning, inviting any psychics to come into the studio and do for him what they could never do for Bess Houdini. “I have the word and I am saying to any charlatan—I mean psychic—out there … You wanna prove yourself? You come in here and sit with me and let’s contact Valerie Harper.”

Co-host Robin Quivers wondered how Howard would react if someone actually could identify Valerie’s secret word from the great beyond.

“They would be the greatest, and I would now would believe in psychics, and I should have to do something. I will kiss their feet. How’s that?” Howard laughed.