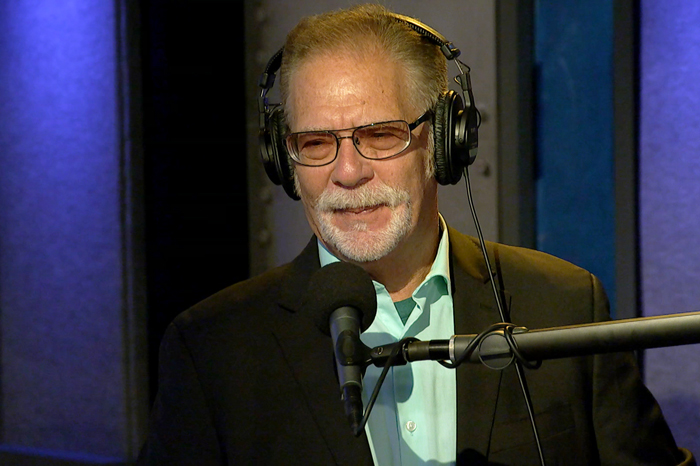 What began as a simple confession by Robin Quivers Wednesday morning that she failed to R.S.V.P. to Ronnie Mund’s end of summer party over the weekend quickly grew into a dissection of the event and Ronnie’s behavior at it, resulting in quite the outburst from Howard’s limo driver.

Upon learning the clock was stopped on the party at around two in the morning, which included a D.J. until 11:30 p.m., Howard said he felt bad for Ronnie’s neighbors, whose homes are all close together. Playing audio of some of the karaoke performances of the night, Howard was hardly surprised to hear Ronnie had morphed the lyrics to “It’s Raining Men” into “It’s Raining Tits.” Fellow staffer Memet Walker struggled to sing the words entirely to Skee-Lo’s song “I Wish.” 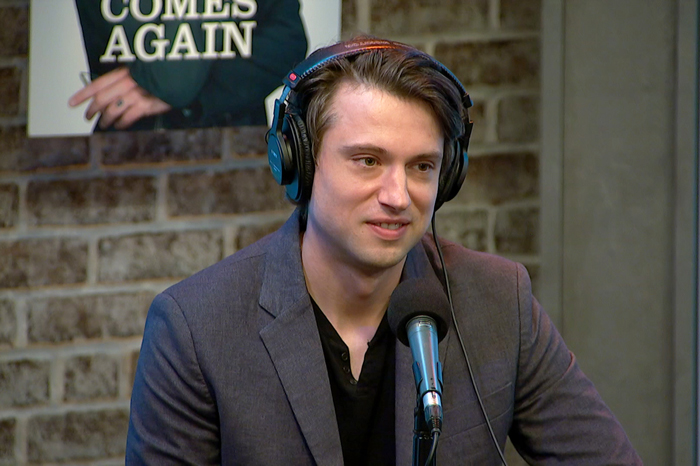 “This is not an accurate representation,” Memet said of his singing ability. Check out the audio from that night (below).

Also under the microscope this morning was Benjy Bronk who showed up to the party an astounding eight hours past the listed start time. When pressed, Benjy (who swore he was celebrating his 48th and not his 52nd birthday on Wednesday) gave multiple explanations for being tardy, including the Uber being cheaper later in the evening, that the driver had to make various stops, and that he had been experiencing headaches all day.

Despite his lack of punctuality, Benjy was treated to a show from staffer Brent Hatley’s wife, Katelyn. At one point in the night while using the bathroom, she encouraged Benjy to sneak a peek at her with her pants down even though husband Brent was standing nearby. 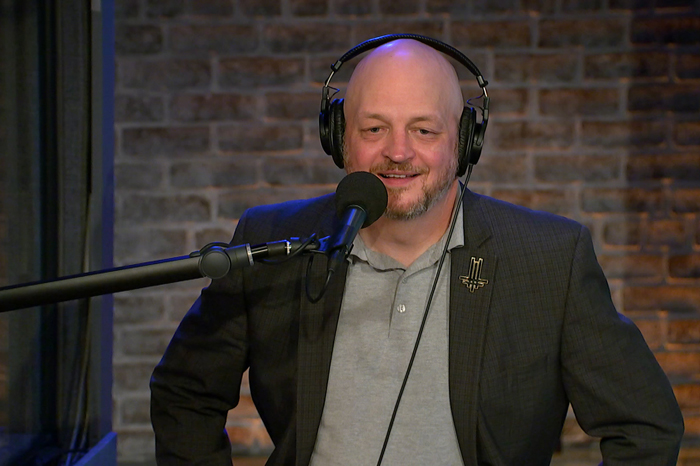 One possible explanation for the level of the party’s debauchery could be Ronnie’s well-to-do friend, who showed up in his million-dollar Ferrari with a full case of Dom Perignon champagne. When that case was depleted, Ronnie’s friend drove to an open liquor store and replaced it with another.

Howard and Robin continued to question Ronnie when the subject of an unruly guest came up and, when his fiancée Stephanie came on the phone, the limo driver lost his cool.

“I told you assholes not to do these parties,” Ronnie shouted. “Hang up the phone and go to work. This fucking place turns everything into shit all the time! Everybody had a great time until they got here!”

Ronnie’s fury continued outside the studio, as the staffer could be heard in the halls shouting to no one in particular that he’d never throw another end of summer party again.