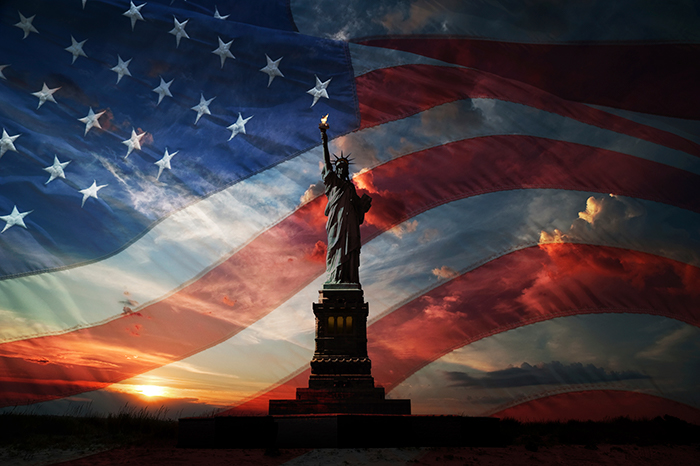 On the 18th anniversary of the September 11th attacks, Howard started Wednesday’s Stern Show by paying tribute to those who lost their lives that tragic day and thinking back on where he was when he first heard the news.

“We were on the air at the time and it was quite the morning,” he recalled.

Howard remembered co-host Robin Quivers being stranded by her driver that day after the car service she used pulled all of their vehicles off the road. “It’s really weird when you think the apocalypse is happening, which is what we all thought, how society breaks down within seconds,” Howard said on Wednesday morning.

He also gave credit to the New York Daily News for their “effective tribute” each year in the form of printing the names of every person who lost their lives in the terrorist attacks.

“It always moves me and I am not a guy who gets moved by tributes that much,” Howard admitted.

Continuing his reflection, Howard noted he lost a friend on 9/11 that he knew back when the two were working as dishwashers, describing him as “the kind of guy I really enjoyed hanging out with because he was the kind of guy who I would say to myself, ‘Man, I can’t believe a guy as cool as this wants to be my friend.'”

When Howard looks at the list of names, searching for his friend every year, he inevitably gets teary-eyed at all the names of those who died. “You can’t imagine the horror that these people felt and saw,” he concluded.