“I never knew how nutty she really was,” Howard says of his longtime listener 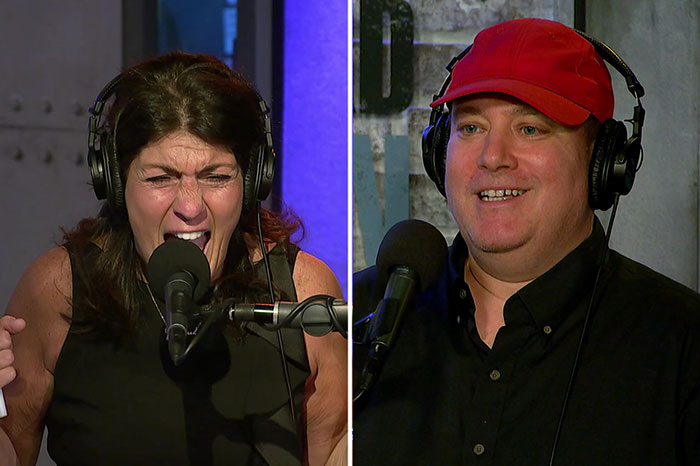 Mariann from Brooklyn turned another year older on Tuesday and Benjy Bronk rang in the occasion by calling up the longtime listener to wish her a happy birthday. But what started out as a cordial conversation quickly devolved into Mariann berating the Stern Show staffer at the top of her lungs.

Howard was surprised by how angry his devoted superfan got during the call. “I never knew how nutty she really was,” he said before a clip on air. “She evidently doesn’t like Benjy … and she went ballistic on him. I’ve never heard her like this.”

Sure enough, Mariann initially seemed receptive to Benjy’s pleasantries, but her temperament soured after he asked her to say nice things about him on air. “Go fuck yourself, you asshole!” she told him, adding. “You are the most unsincere motherfucker on the planet and you’ll never change.”

“What are you, a fucking monster?” she yelled at Benjy. “It’s my birthday … you want me to say nice things about you? No way. No fucking way.”

Listen to Mariann’s birthday call (below).