But is it as strong as his earlier work? 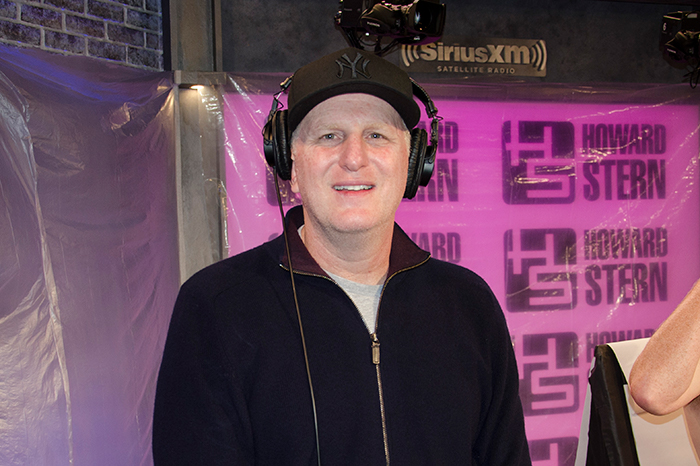 Actor Michael Rapaport, known for his flow when it comes to song parodies inspired by his adversary Brent Hatley, has dropped his latest lyrical assault against the Stern show staffer. But, does he have another hit on his hands?

“I’m going to be honest with you,” Howard confessed on Wednesday’s show. “I don’t think this one really hit a home run.”

Fueled by his stunning upset to Brent in the third week of fantasy football and switching to an acoustic vibe set to Anne Preven’s “Torn,” Michael sang lines from the perspective of Brent’s wife, Katelyn.

“I started to read the newspaper,” co-host Robin Quivers admitted with regards to the effectiveness of this latest Rapaport effort.

“This is not up to his standards,” Howard added.

Brent, for his part, was even more blunt. “It’s really pitiful, he’s actually made me feel bad for him it’s so bad,” he said.

Listen to Michael Rapaport’s latest song in the audio track (below).