“The left breast either deflated or it popped,” the Stern Show staffer revealed on Monday 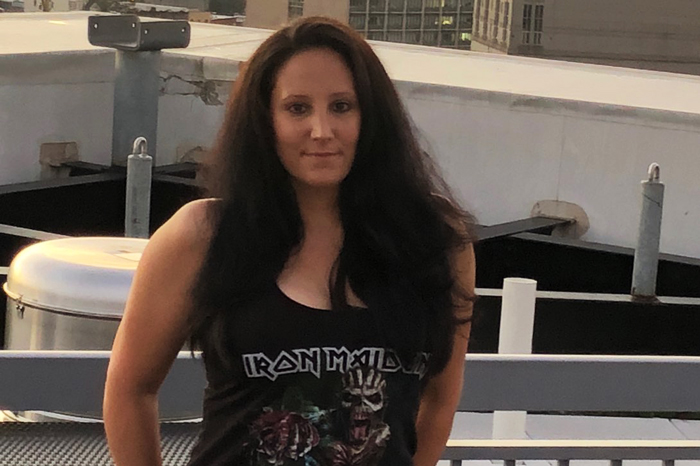 Katelyn Hatley, the wife of Stern Show staffer Brent Hatley, is undergoing some big changes later in the week – she’s set to get a new pair of breast implants. Brent came in the studio on Monday morning to tell Howard and Robin she’s going under the knife not only to increase her bust size but to fix a problem with one of her current implants.

“She had them done about 12 years ago,” Brent said. “The left breast either deflated or it popped.”

According to Brent, it’s common for women to need some type of procedure 10 years after initially having their breasts augmented. Katelyn’s new implants will be considerably larger this time around, too.

“They’re gonna be probably a third to 50 percent bigger than they are now,” Brent revealed, explaining the doctor doing the surgery informed Katelyn she can accommodate a bigger implant due to her shoulder width.

“The technology has come a long ways, from what the doctor tells me,” Brent continued. “There’s a new technology with the nipples, too.”

Katelyn’s new parts are pricey, however, and will end up costing upwards of $10,000. And since this isn’t covered by insurance, the Hatleys will have to pay for the procedure out of pocket.