Could one of her steamy dreams become a reality with another staff couple? 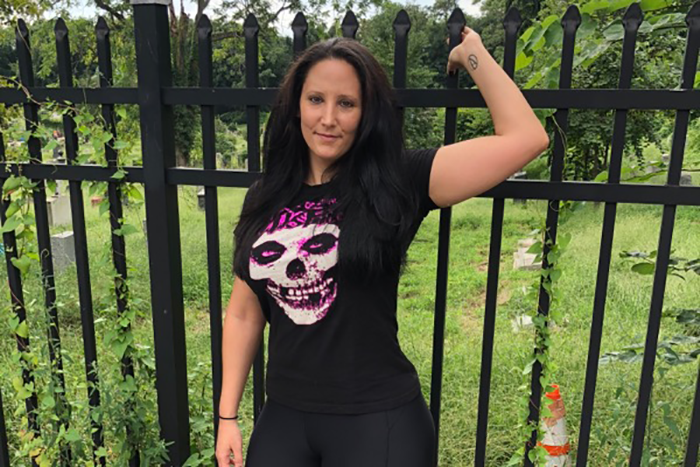 Fellow Stern Show staffer Chris Wilding recently sat down with Brent’s wife Katelyn for an in-depth interview about the couple’s sex life and the results were downright eye-opening.

Katelyn, who is more than 10 years Brent’s junior, recalled how on their very first date she made sure he was ready to get wild in the bedroom. “I put my finger in his butt and I licked his asshole,” she plainly stated.

And if that revelation wasn’t impressive enough, she later admitted to sticking around even after she discovered Brent’s habit of wiping his butt standing up and leaving “dingleberry shit-covered things” on the floor. 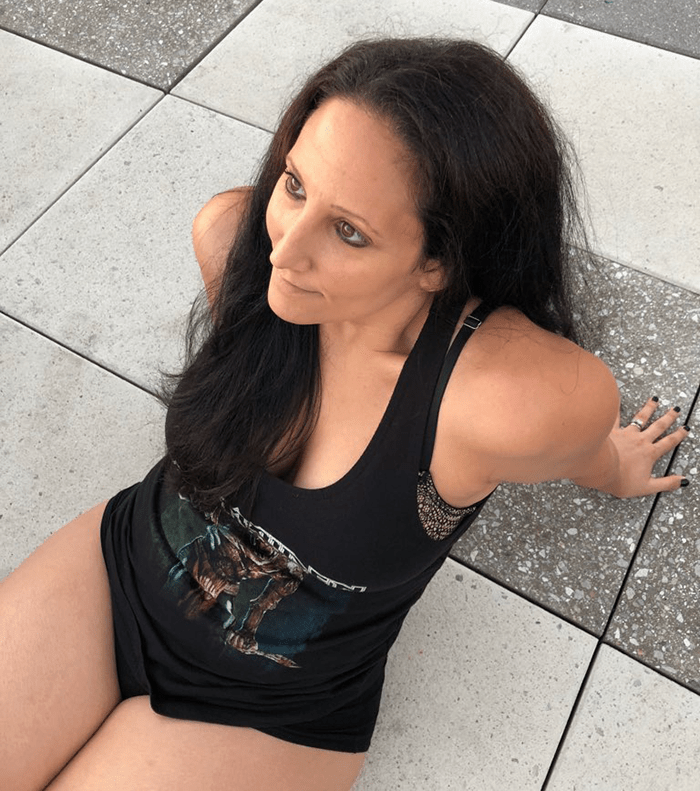 Dingleberries aside, Katelyn and Brent’s love for each other developed beyond the bedroom and the two were married in 2016. Their passion in between the sheets hasn’t diminished, either. In fact, after a year of marriage the two decided to make a foray into swinging together.

Katelyn even described her fantasy swinging scenario for Chris. “There’s a few,” she said. “I love hooking up with women … you know, me and him and another woman would be fine. Or him watching me and another woman.”

She might not have to wait long to make that fantasy a reality after also admitting she would be open to getting intimate with the Stern Show’s own Ronnie Mund and his fiancée Stephanie … well, mostly Stephanie.

“I’m not necessarily sexually attracted to [Ronnie], but because he’s up for so much and because he’s into so much that’s what makes me attracted to him,” she explained. “I wouldn’t mind hooking up with Stephanie first and then maybe fucking Ronnie.” 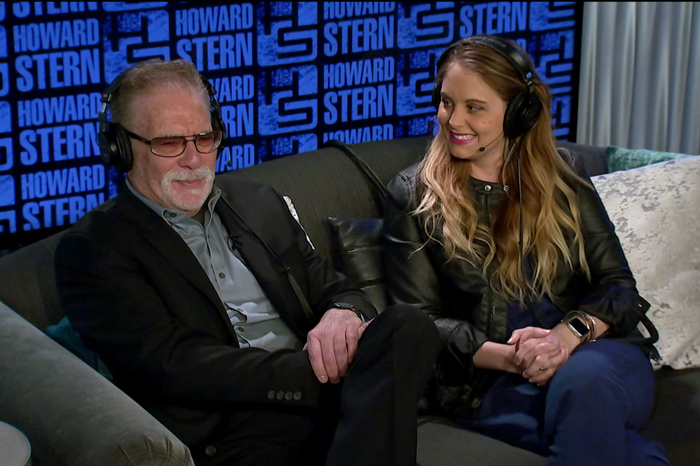 With Brent and Ronnie in studio, Howard explored the possibility of a Mund-Hatley foursome. While the two staffers weren’t so keen on a full swap and wondered if it’d be a little odd seeing each other at work after the fact, they did agree on one scenario.

“Would you jerk off in the same room as Brent while you watch the two girls go down on each other?” Howard asked his limo driver.

“Yeah,” Ronnie replied. “I’ll sit in one corner and Brent will sit in the other corner and we both got our pants around our knees.”

Ronnie added the caveat that he’d have to check with Stephanie first, but he told Howard that Katelyn had already broached the subject with his fiancée in the past.

Either way, both parties agreed to report back on the action if it goes down. Stay tuned for any exclusive updates.

VIDEO: Memet Walker Wants to Take Over for Gary Dell’Abate as the Stern Show’s Executive Producer