Howard, Robin, Fred, and the Stern Show staff have landed in Hollywood! 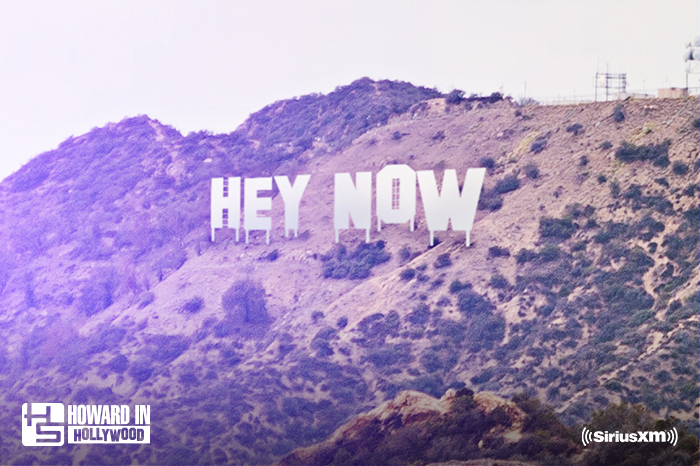 Greetings from Hollywood! The Stern Show was live from the West Coast on Monday morning as Howard, Robin Quivers, Fred Norris, and the rest of the gang began a week of special broadcasts straight from the SiriusXM Hollywood studios.

Howard had a lot to get to, including a slew of celebrity guests dropping by, but first he got updates from Stern Show staffers Ronnie “the Limo Driver” Mund and Sal Governale.

It sounds like Ronnie has truly gone Hollywood as he supposedly told a co-worker he’s finding it hard to deal with his fame. Howard even heard Ronnie refused to sign an autograph for a fan here in Los Angeles but the 69-year-old time he nothing could be further from the truth.

Sal meanwhile was out with his fellow Stern Show staffers this weekend but fell behind after he started up a conversation with a homeless person on the street. According to JD Harmeyer, Sal was trying to give the individual life advice and even hugging them.

“He was a little drunk,” JD said of Sal with a laugh.