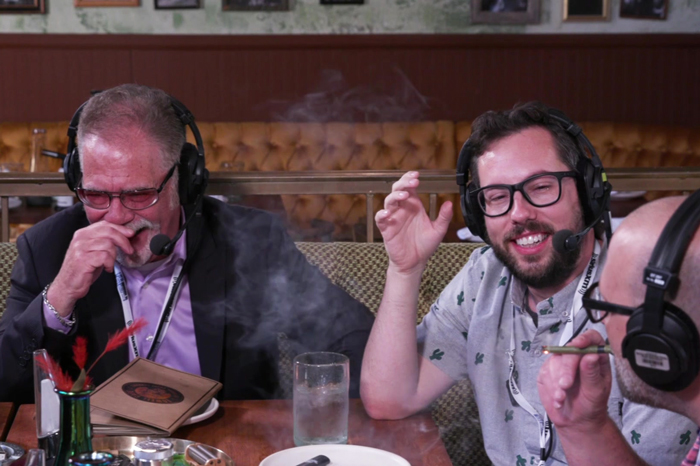 Ronnie Mund had quite the high to come down from after Tuesday’s trip to Lowell Farms , a new cannabis café in Los Angeles. While it was fellow Stern Show staffer JD Harmeyer’s very first time smoking weed, Ronnie told Howard on Wednesday morning how long it took him to feel normal again after taking a few tokes.

“Right after the show ended, maybe an hour afterwards, I started to get this paranoia,” the limo driver said. “Like everybody was looking at me like, ‘what an asshole.'” 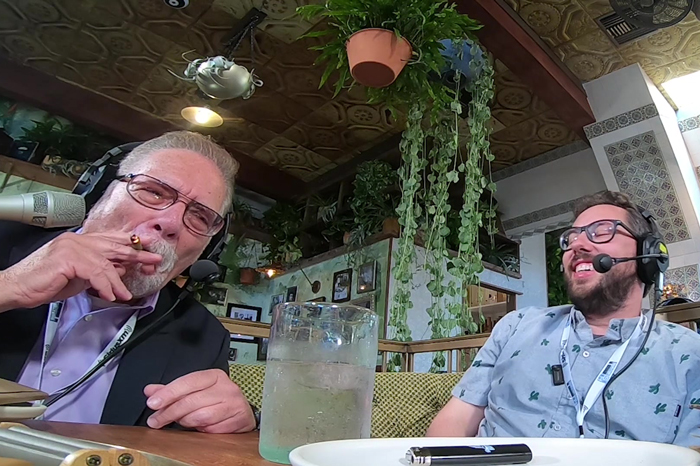 It was a quite a different disposition from the one Ronnie had while on the air, uncontrollably laughing at everything and everyone around him.

Howard checked in with JD, as well, and asked if he thought he got high at all yesterday.

“I felt different. I felt, like, my blood moving slower,” JD described.