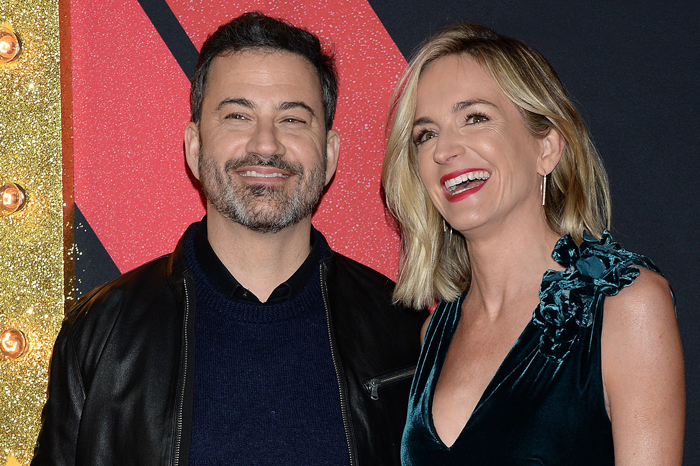 Just hours after Jimmy Kimmel told the world his wife had smelly feet live on Monday’s Stern Show, she got her revenge on Twitter, posting a photo that insinuated she’s now on Tinder. Both Howard and Robin thought it was a funny move from Molly, who also serves as the co-head writer on “Jimmy Kimmel Live.”

“She cropped Jimmy’s face out of the picture, which was great,” Howard said with a laugh on Tuesday.

Howard added he also received a text from Molly yesterday saying she’d like to have a 30-minute, on-air rebuttal where she’d talk about Jimmy’s balls.

Tips for how to deal with foot odor continued to pour in on Tuesday, too. One Stern Show caller told Howard about a product with an ultraviolet light that can kill all bacteria inside of shoes. Even Robin heard from one of her friends who’s a podiatrist and recommends soaking your feet in water and baking soda before going sockless.