“It kind of blew my mind,” Howard said in disbelief. “Mind blowing because he still acts like a wild teenager.”

“Yeah it’s blowing my mind a little,” Ronnie agreed, adding his main concern about getting older has to do with his fiancée who is more than 30 years his junior. “Stephanie’s so young and I think about that shit … what’s going to happen when I’m gone, that kind of shit.”

Ultimately, though, Ronnie seems to have a positive outlook on the aging process. “I came to the reality that at that point, when you’re fucking dying, you don’t care,” he said on air. 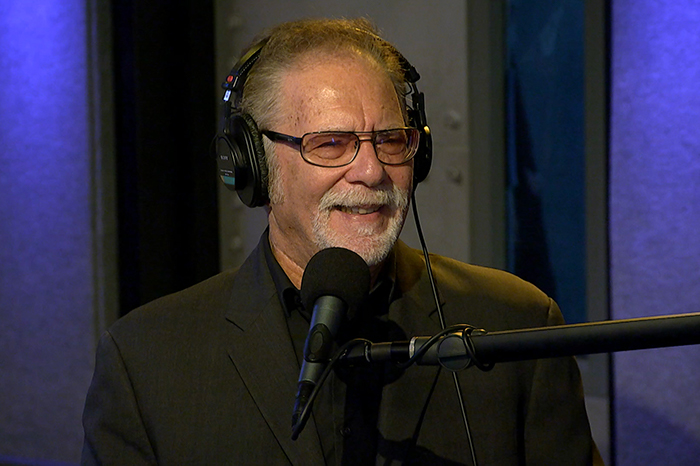 While Ronnie might be getting older, his birthday celebrations over the weekend proved that age is just a number since he spent it speeding around the track at Pocono Raceway.

“We had such a good time,” Ronnie recalled. “I was in race cars this weekend, driving 170 miles per hour.”

Stephanie was actually the one who arranged the trip as a gift to Ronnie and the two both got behind the wheel of some premium automobiles like a Ferrari and a McLaren race car.

Driving around the track wasn’t the only way Ronnie celebrated his big day, though. “I was all jacked up,” Ronnie noted, referring to what led to the abundance of sexual activity he and Stephanie enjoyed. “It was all about me … like anything I wanted.”

As an added on-air birthday treat, Howard played a new phony call Ronnie made while stoned to a Chinese restaurant in Los Angeles. Listen to the full call (below).