Though Richard revealed he’d already started celebrating Halloween back in September, on Wednesday the Stern Show staffer came clean about how much money he’s spent just on decorations for his house.

“None of this is a lie, Richard spent $1,500 on Halloween decorations for his new house in the suburbs, both indoor and outdoor decorations,” Howard announced. 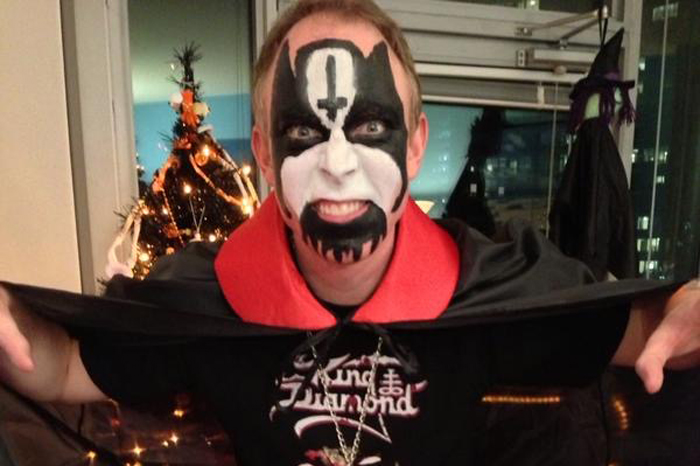 While Howard, Robin, and fellow staffer Will Murray were taken aback, the investment was well worth it for Richard. “Richard’s all happy because … he was walking around the neighborhood and heard someone point to his house and say, ‘Oh, that’s the Halloween house’,” reported Howard.

“He lives in like an upscale neighborhood … and like his house is covered in crap,” Will added.

For Richard and his wife, that’s just the tip of the iceberg. The couple recently spent three nights in Florida visiting haunted houses while son Carson stayed home. 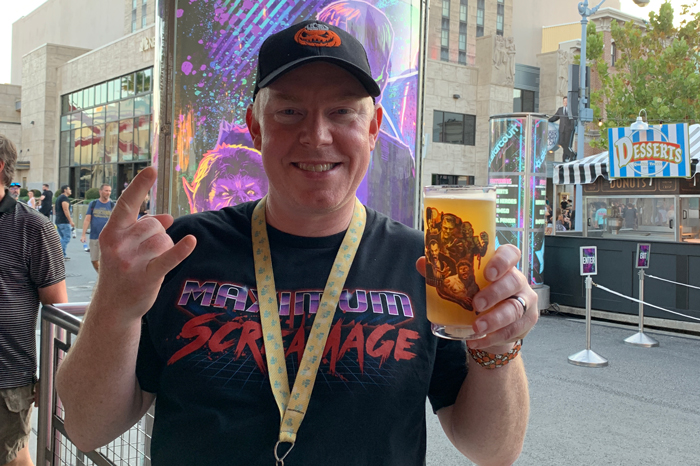 “We get limited vacation time, he takes almost all of his vacation time in October so he can go see these various haunted houses,” Will stated. “I think he’s off tomorrow, Friday, and the rest of the weekend will be Halloween celebrations.”

While weather reports are predicting a 90-percent chance of rain on Halloween in the New York area, that’s not enough to stop Richard. “I’m actually going tonight to buy a huge umbrella that will cover our whole family,” he said.

Will, on the other hand, said any inclement weather on Halloween will cause him and the kids to stay home.

“I’ll just buy them candy, it’s over,” Will resolved.

“There’s no fun in that,” Richard said.