Ronnie Mund's voice returns, but not before making another Mark the Bagger prank call 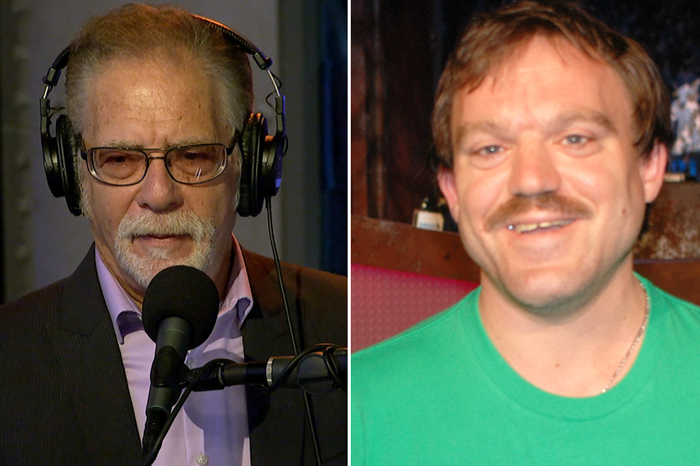 After Ronnie “the Limo Driver” Mund lost his voice Tuesday from a hard-partying weekend leading up to his 70th birthday, everyone was wondering if he could finally speak again on Wednesday.

“I got my voice,” a decidedly less hoarse Ronnie said on air.

Before his voice improved, though, Ronnie placed another call to Mark the Bagger pretending again to be the Wack Packer’s long-lost great-grandfather with a similarly scratchy voice.

“Ronnie suddenly an impressionist,” Howard said with a laugh.