VIDEO: Watch Benjy Bronk Play a Hazmat Worker on ‘The Bold and the Beautiful’

“This is the world premiere of ‘Mumble in the Jungle,’” Howard announced before playing the new track 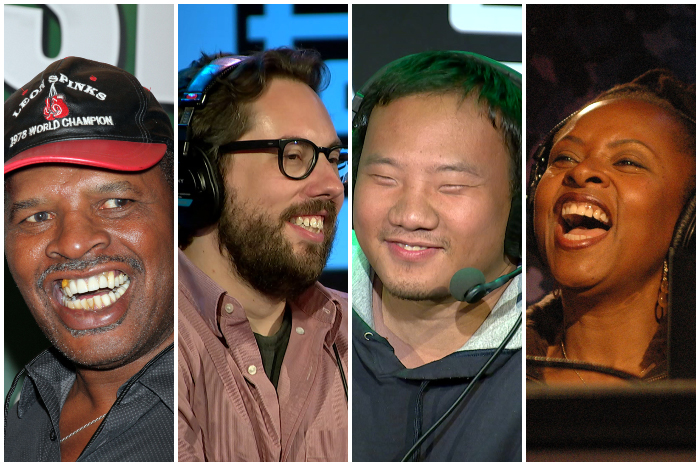 Mumble rap has been steadily growing in popularity for nearly a decade now. Even Stern Show staffer Jason Kaplan considers himself a fan of the music subgenre. But on Monday morning, Howard and Robin listened to a few examples of mumble rap and neither could make sense of why songs with nearly no intelligible lyrics could be so sought-after.

“This is the world premiere of ‘Mumble in the Jungle,’ our new song,” Howard announced before playing the track. “In honor of Robin, I put her in the background vocals.”

Hear the full mumble rap track in the audio (below).