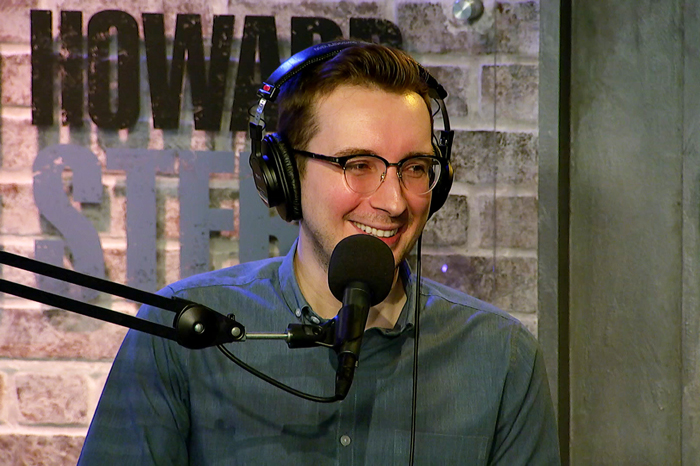 Chris recounted the whole story for Howard and his listeners, saying it happened in New York City while the man was in town for a short layover before heading to Thailand. It was the second time they’d gotten together for a meal with a side of sexual adventure but the first time Chris had allowed him to take the road less traveled.

“At its best, it felt like the best parts of taking a shit,” Chris said.

Chris described his South American suitor as a “beautiful guy” who’s bigger than him physically though not as well endowed. He said their latest encounter began with a “sexy dinner” and soon enough they were back at Chris’s place, “kissing and sucking and sixty-nining and all of it.”

“He kept trying to get back in that area,” Chris explained. “He does this thing all guys do. He goes, in a thick accent … ‘I want to do just the tip.’”

His beau’s arrow eventually hit the target and Chris described the physical experience for listeners. “I feel a bit of pressure. He sort of edges it in slightly and then, sure enough, there’s a pop and it’s all the way in,” he said, adding, “I have to tell you, it didn’t feel terrible.” 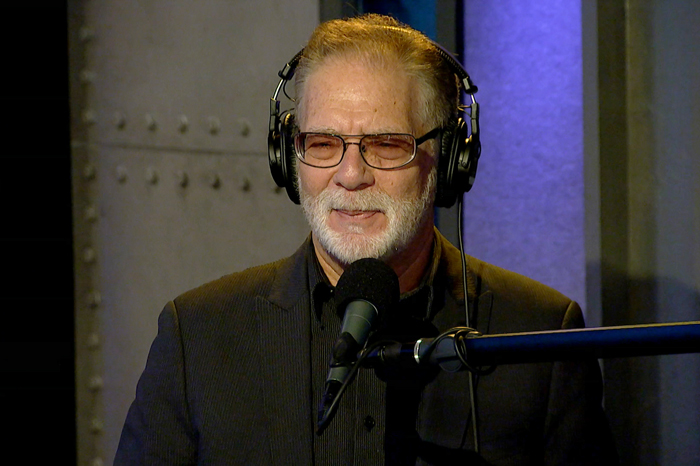 “Are you gonna take it in the ass from other guys or just this one guy?” Ronnie asked him.

“I may,” Chris said. “I’m not looking to have, you know, like a big loose asshole back there because those things don’t grow back like a vagina.”

At one point, staffer Shuli Egar chimed in with a question of his own, but Ronnie wasn’t having it. “Dude, you have no reason to be here … Do you take it in the ass?” he asked Shuli.

“Then get out,” Ronnie told him.