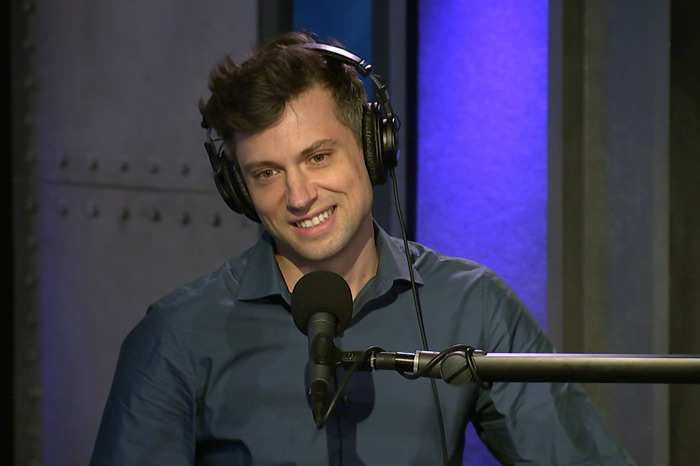 As the worst measles outbreak in decades continues to spread across the United States, Stern Show staffer Memet Walker turned to Facebook in an attempt to find anti-vaxxers who could explain their views to him — and what he discovered hit closer to home than he initially expected.

“I knew I wanted to interview anti-vax people because it’s been happening in the city. So, I just sent out a message on Facebook saying, ‘Hey, does anyone happen to know somebody who is anti-vax?’” he told Howard Tuesday. “And all of a sudden, people in my family are saying, ‘Oh, we’re not vaccinating our kids.’”

Memet interviewed one such family member to find out why she made the controversial choice.

“I made the best decision for me, for my kid, for the one person in the whole world who I love more than anything,” she argued. “It might be better if my kid did get the measles than what he could get from the shot because then he won’t get the measles again.”

Robin Quivers pointed out how the woman’s decision could have adverse effects on other children, not just her own. “She’s thinking only about her little circle, her, and her child,” she said.

While measles has been in the news lately, Memet wondered if his family member would reconsider the vaccine if they were talking about another deadly disease like polio.

“If my kid got polio, maybe I’d change my mind, but maybe he would be able to fight it because his little immune system is so strong because he’s building it on his own,” she responded. 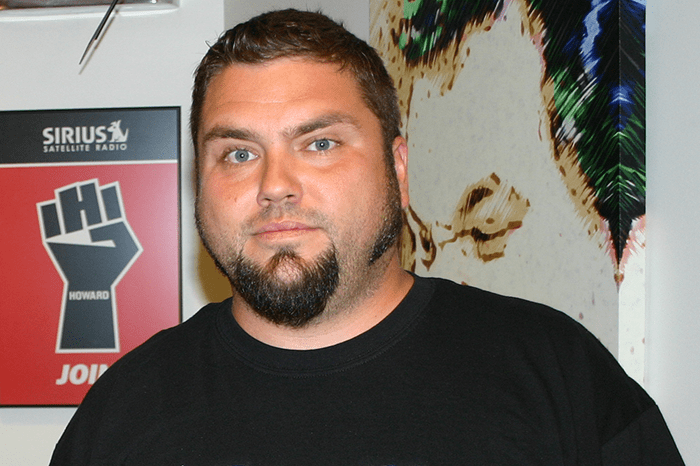 High Register Sean at the Stern Show in 2009 Photo: The Howard Stern Show

Howard also took a call from High Register Sean on Tuesday, who identifies as an anti-vaxxer as well, but for different reasons than Memet’s family.

The noted conspiracy theorist who has shared his belief on “dog men” and the illuminati in the past revealed he thinks the government is implanting tracking devices into the public by way of flu shots. 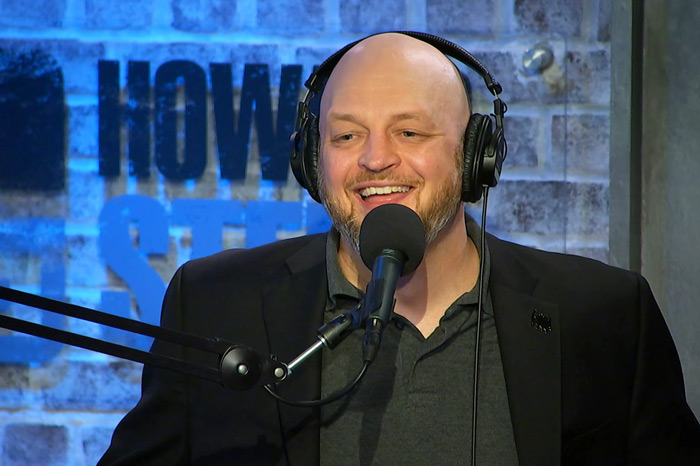 And that’s not the only fishy thing he’s noticed, either. “I’m not even sure Brent [Hatley] is the real Brent anymore,” Sean announced. “I think he is actually a clone of himself or possibly an android.”

While he didn’t offer an outright denial, Brent said he only wished he could be an android.