“The cannibals have the munchies and they’re scarfing down my spleen,” Shore exclaims over the phone 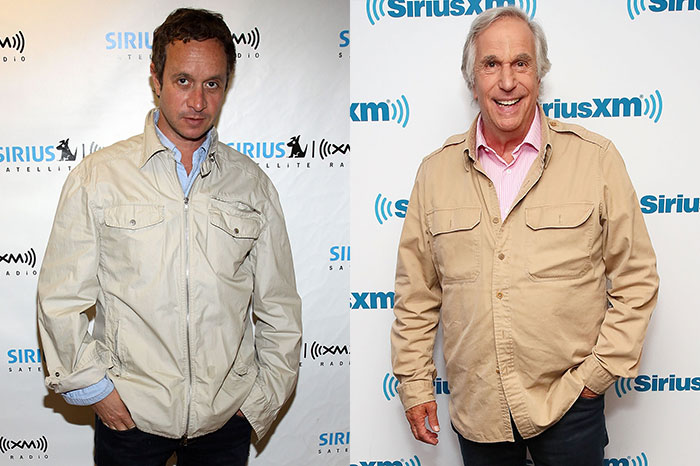 On Wednesday, Howard was excited to debut a new extra-long phony phone call in which the disaster-prone character Rocky Pendergast teams up with real-life celebrities Henry Winkler and Pauly Shore to once again prank the inspirational radio program “Live! With Cathi.”

The six-minute long “magnum opus,” as Howard described it, follows Rocky as he calls Cathi from a luxurious island off the coast of Papua New Guinea where he and his celebrity friends have gathered to celebrate the King of All Media and the release of his best-selling book “Howard Stern Comes Again.” Unfortunately for everyone in attendance, the natives soon grow hungry and look to make Rocky and his cohorts their next meal.

“It might be … the longest and most elaborate phony phone call that we’ve ever made,” Howard explained before playing the clip. “In fact, I’m calling it a radio play more than a phony phone call.”

Listen to the Rocky Pendergast’s latest exploits, featuring the “Happy Days” star once again jumping a shark and the “Encino Man” actor getting devoured by cannibals (below).