“How great is this, Robin?” Howard laughs as the two callers compete to be heard 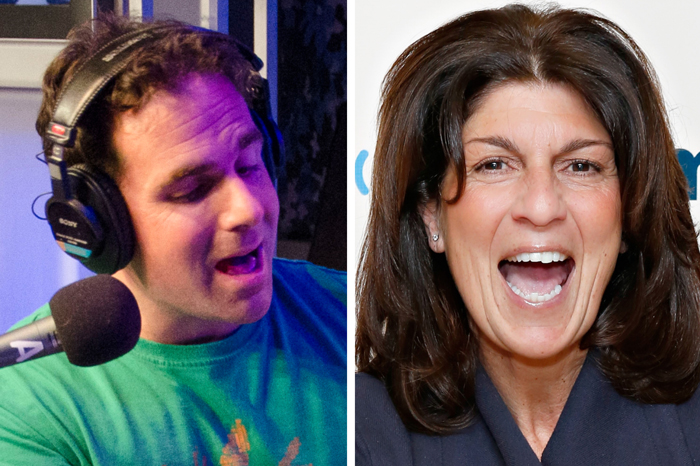 As unmistakable as Mariann from Brooklyn’s ear-piercing voice is, Howard and Robin once again had trouble distinguishing between the frequent Stern Show caller and Sour Shoes’s near-perfect impression of her while the two were on the phone at the same time Monday morning.

“How great is this, Robin?” Howard asked with a chuckle as both callers went back and forth yelling over each other.

The real Mariann continues to talk up Howard’s new book “Howard Stern Comes Again” and how she’s been closely following his promotional tour and many talk show appearances.

“Howard I can’t believe your book was No. 1 in the New York Times!” she screeched about “Howard Stern Comes Again” taking the top spot on the New York Times best sellers list last week. That of course triggered Sour Shoes to screech about the book right back at her before breaking into his equally impressive impression of fellow Stern Show caller King of All Blacks.

Check out the audio of Mariann from Brooklyn and Sour Shoes (below).