Howard tries on boots that can protect against a rattlesnake bite 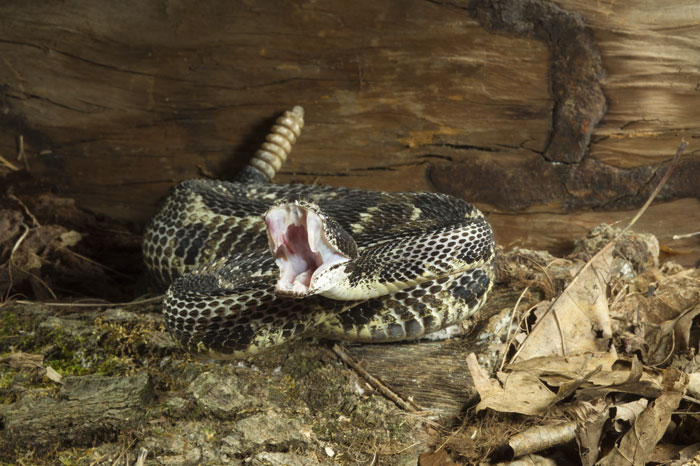 Howard didn’t wind up going on his Italian vacation earlier this year, but he and his wife Beth Stern now have another trip planned to an unnamed destination where they might run into rattlesnakes. Not taking any chances, Howard had his friend and stylist Ralph Cirella come over yesterday along with about 50 pairs of footwear that are designed to protect a person’s feet and legs from dangerous snakes.

“I was trying on anti-rattlesnake boots,” Howard told Robin on Tuesday. “They go up to your knee. They’re big, heavy, thick boots like what guys wear in the military but a snake can’t bite through them. I fucking hate rattlesnakes.”

His concern isn’t without reason, either. Howard explained how a friend traveled to this same location not too long ago and was bitten by a snake. “Now I’m a nervous wreck,” he admitted. “I don’t want to get bitten by a rattlesnake, a venomous rattlesnake.”

A Stern Show caller named Wayne has seen his fair share of snakes living in western Texas and recommended Howard buy some leggings that can also protect from hazardous reptiles.