“I shit my pants – the first time in my life,” the King of All Media tells his co-host, Robin Quivers 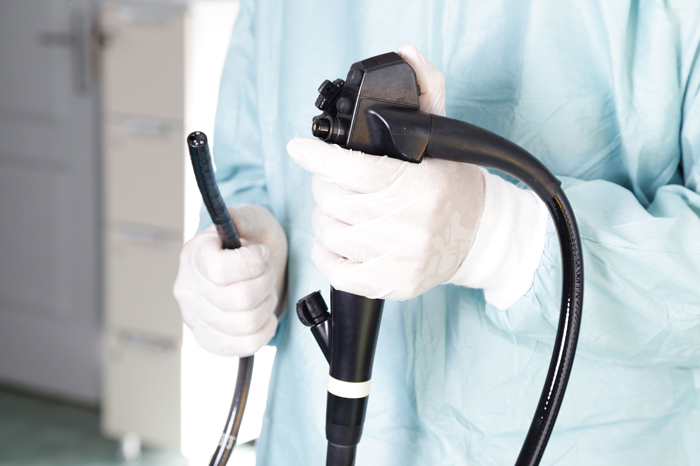 Things got messy both before and after Howard’s recent colonoscopy. On Tuesday’s Stern Show, he told his co-host Robin Quivers all about the experience saying the prep ahead of the procedure was very difficult.

“I shat my brains out,” he said with a laugh. “I dropped 10 pounds in water weight in one night.”

Luckily Howard got a pretty clean bill of health following his colonoscopy. “Everything checked out cool except I have these little pockets in my colon which it turns out is fairly common,” he continued. Those pockets are a sign of diverticulosis, a fairly common condition, and is harmless so long as the intestinal tract doesn’t become inflamed leading to diverticulitis. In order to prevent that, Howard’s doctor told him he needs to add just a bit more fiber to his diet.

With his procedure out of the way, Howard said he headed home to hang with his wife Beth. But upon arrival, something he wasn’t expecting happened.

“I shit my pants – the first time in my life,” Howard admitted on air. “I blew out a fart after the colonoscopy and I went, ‘I think I might’ve doodied myself.’”

“You’re like Richard, you don’t know for sure” Robin replied, referring to Stern Show staffer Richard Christy and the various times he’s had accidents of his own while at work.

Howard was hoping he could covertly clean his pants and underwear without Beth noticing but when he went to put them in the laundry, he had no idea how to turn the washing machine on. He wound up sending his wife a video asking for her help in working the appliance which she later put on Instagram.

As unpleasant as having a colonoscopy can be, the clips of Howard discussing the procedure on air have now led to a new phony phone call in which the King of All Media tries to talk about the graphic details on an internet radio show otherwise devoted to discussions about karate.

Hear Howard’s prank call in the audio clip (below).