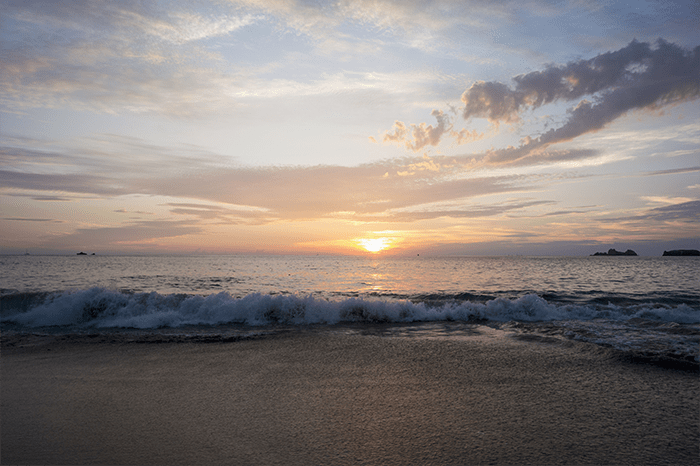 Howard and his wife Beth enjoyed a relaxing international vacation before ringing in 2020. The couple spent three days with Jimmy Kimmel, his wife Molly, their kids, and a few friends in the beachside city of Tulum, Mexico.

“Despite everyone telling me not to go because gangs would kidnap me and stuff—kill me—it was very nice. It was very lovely,” Howard explained Monday morning.

While the trip included plenty of fun and sun, it also gave Howard an opportunity to do two things for the very first time in his life: walk barefoot on the beach and travel “into town.”

“You went into town?” Howard’s co-host Robin asked in disbelief.

“I don’t like going into towns. I was nervous as shit,” Howard said, explaining Jimmy was the one who came up with the plan. Fortunately, the rest of Howard’s trip was far less stressful. “The weather was 80 degrees. The beach was gorgeous—I mean, the nicest beach I’ve ever seen,” he recounted.

Howard said his sensitive feet generally force him to wear shoes in the sand, but Tulum’s pristine beaches allowed him to comfortably walk around barefoot for the very first time. “The sand was like pearly soft on your feet,” he said.

He and his wife also made an unexpected friend during one of their beach walks. The two encountered a wild pig walking through the surf, which Beth captured in an Instagram video.