Howard reveals his Christmas gift from D.J. Rick Dees and what he gave Robin 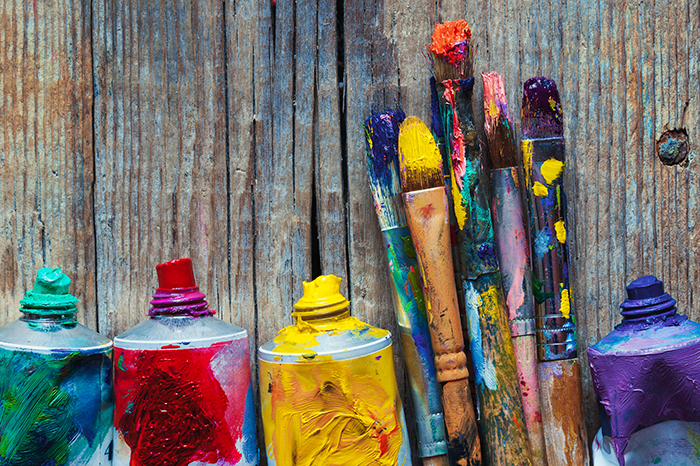 Almost finished with his holiday thank you notes, Howard mentioned on Wednesday one gift he received that particularly grabbed his attention.

“The gift I’m most intrigued by, Rick Dees, the famous radio announcer … sent me a $100 gift certificate to Dunkin’ Donuts,” Howard said.

While Howard was appreciative, he said on air how he no longer drinks coffee after giving it up for good in 2019.

Howard also gave a few gifts of his own including to his longtime co-host, Robin Quivers. “I feel like I got you the best Christmas gift,” he told her. “It was personal and I was just so proud of myself.”

“I had painted Robin this picture of her backyard and I went out and made cards for her to have stationary on of the painting,” Howard explained.

For Howard, the pride comes down to how challenging the project became. “It was so hard because that Captain Dennis character who works for her, he took a bunch of pictures of the backyard for me … each picture was horrible,” Howard joked.

Eventually, he did find a shot that he thought might work. “It was challenging because it was nothing you would choose to paint as a painter,” Howard recalled. “It was complex … there was a lot compositionally going on.”

Despite the complicated nature of the project, the final result impressed even Howard’s teacher, Rick. “He said, ‘Wow, you really kind of turned it into a painting like [famed landscape artist] William Fraser Garden’ … and I gave it to Robin,” Howard said proudly. “But it was a big challenge because I’ve never done that before … paint people’s homes.”

It was a challenge that paid off as Robin was outwardly thankful for both the painting itself as well as the stationary. “I loved it and I can’t wait to start using them,” she told Howard.