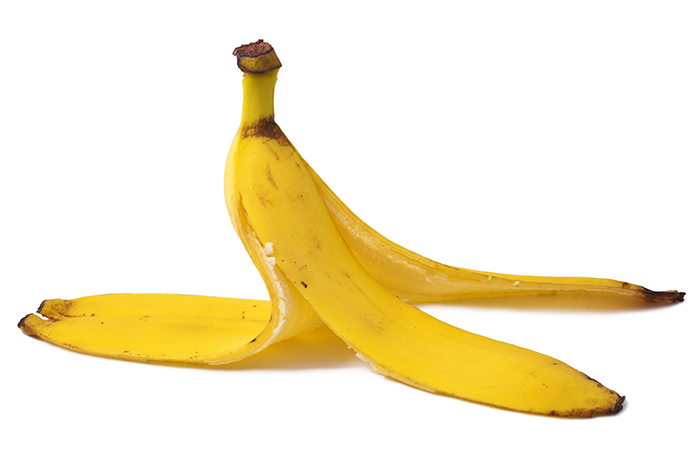 “What they’re doing is, they’re peeling the banana, they’re taking the banana out, and then they’re using the peel,” Stern show staffer Jason Kaplan explained to Howard and Robin during Tuesday’s show. “I guess it’s slippery and it wraps around.”

Supposedly reminiscent of “the best blow job you ever got,” Howard was skeptical of the premise. “Clearly, these are people who never got a blow job,” he insisted.

Despite the popularity of this newfound technique, doctors warn it is a slippery slope. “If you have any sort of food allergy you get a bad reaction to this,” Jason continued. “They also said it’s just a horrible way to spread infections and bacteria.”

Another controversial food trend floating around the internet is the soy sauce challenge in which men try to taste the condiment by placing their testicles in it. While doctors claim the phenomenon isn’t possible, Stern Show staffers Richard Christy and Sal Governale were more than happy to try it out.