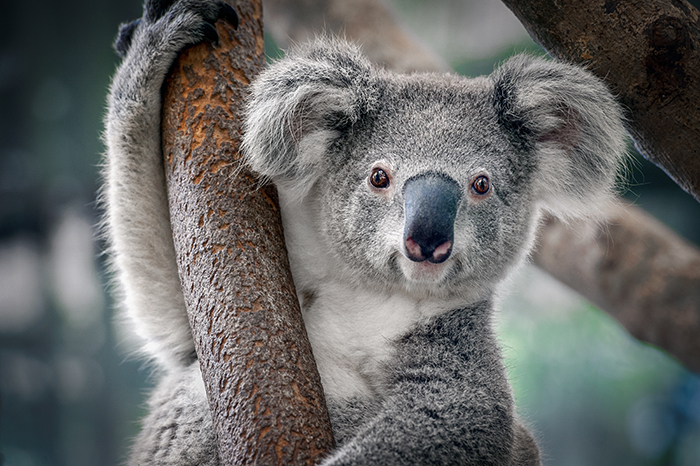 Coming off a Stern Show hiatus, Howard was back in the studio on Tuesday. While longtime co-host Robin Quivers spent her time visiting Australia, Howard took a decidedly different approach. “I stayed home in front of my TV, watched ‘600-lb Life’ and ‘Narcos’ on Netflix,” Howard said, referring to his approach to the break as “the best.”

When Howard discussed the graphic weight-loss surgeries performed by star Dr. Now on “My 600-lb Life,” he was surprised that such content is too much for Robin, a former nurse. “Well I gave that up, remember?” she said of her decision not to watch. “Now I’m a softy.”

Robin shared just a bit of what she did while down under. “I was observing the fire damage,” she told Howard, referencing the brush fires that have wreaked havoc on the country since last year.