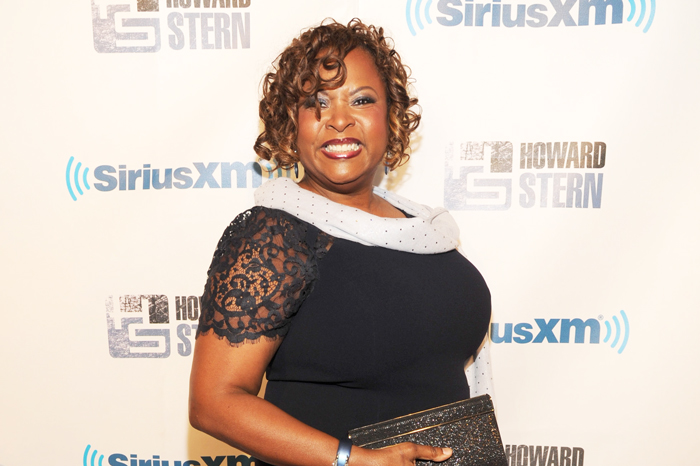 “Well, I was inspired,” Robin said on Wednesday, revealing her decision to once again record the “The Star-Spangled Banner” came about after her and Howard’s recent on-air discussion of Chaka Khan’s recent performance of the same tune at the 2020 NBA All-Star Game.

Robin was also inspired by Blues Traveler frontman and past Birthday Bash performer John Popper, who had once memorably used his harmonica to great effect during a national anthem performance at Madison Square Garden. “When she heard the John Popper harmonica she said, ‘I’m going to sing the vocal to it,’” Howard explained.

As Stern Show fan remember, Robin has covered the national anthem in the past. She’s also wowed listeners with everything from her own unique versions of “The Facts of Life” theme song to chart-topping songs like “Hallelujah” and “Cocaine.” But her musical career seemingly came to an abrupt end in December of 2018 when she vowed to hang up her headphones and step away from the recording booth for good.

Robin conceded that Derek did provide a modicum of help in the studio: to mimic the sound of Popper’s harmonica, he instructed Robin to jiggle her vocal chords with her finger. “That was the one note that was good,” she told Howard. “That was perfect. That was great.”

Producing issues aside, Howard wondered if Robin’s latest rendition of “The Star-Spangled Banner” signaled more great songs to come. “Does this mean you’re permanently back?” he asked. “Are you now a recording artist again?”

“No, that was just, you know, every once in a while somebody comes out of retirement because of a moment,” she said.

“We shall see,” Robin concluded.