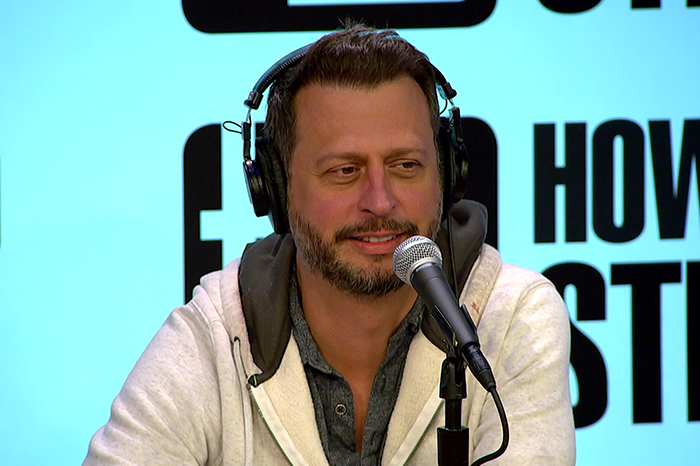 When Stern Show staffer Sal Governale heard a song over the weekend, he was so certain Howard would enjoy it that he contacted executive producer Gary Dell’Abate to expedite the process. As anxious as Sal was, it wasn’t until Monday morning that Howard got his first listen. And his reaction wasn’t quite what Sal had hoped for.

“I actually envision you playing this while you’re painting going, ‘Wow, this is a great painting song … Sal hit the nail on the head,'” the staffer reluctantly admitted.

Though Sal’s music recommendation might not have been the home run he expected, the new phony phone call he made to his dad was. The elder Mr. Governale was discovered last year to have fathered two love children which gave Howard an idea for a prank to pull on him.

“One of my favorite new drops … is climate activist Greta Thunberg saying, ‘How dare you,” Howard said on the air. “I told [Sal] that he should prank his dad with drops of Greta Thunberg claiming she was one of his estranged children … of course his father bought it.”