Howard opens up about one of his biggest fears 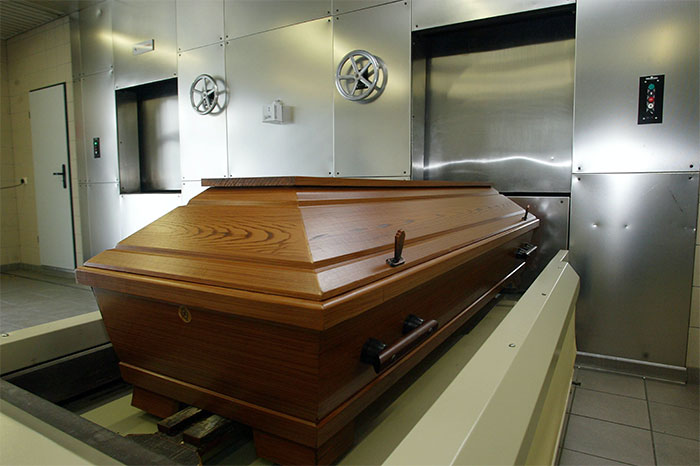 Howard reflected upon his own mortality Tuesday morning, telling Stern Show listeners that one of his biggest fears involves his own cremation going horribly awry.

“I’m not down for that … I have this horrible fear that I’m still gonna be alive,” Howard said, explaining his terror is rooted in articles he’s read about people being buried alive or prematurely pronounced dead. “At the morgue sometimes, bodies—they’re in body bags—they get up. The doctor pronounced them dead. I’m not making this up,” he told co-host Robin Quivers.

Robin was skeptical of Howard’s claims, but sure enough staffer Jason Kaplan soon came into the studio with evidence to back up his boss. “I have a story about your worst fear,” he said before sharing the 2014 report of a Mississippi man who’d been pronounced dead in a hospice and later woke up just as he was about to be embalmed.

Robin argued that story wasn’t specifically relevant to Howard’s phobia because a leading theory about how he survived involved an implanted defibrillator, which Howard does not have.

But Howard wasn’t buying it. “All I know is the guy woke up in a body bag,” he said.