"I've always wanted to go to the bow as a greeting," co-host Robin Quivers suggests for how to avoid the coronavirus 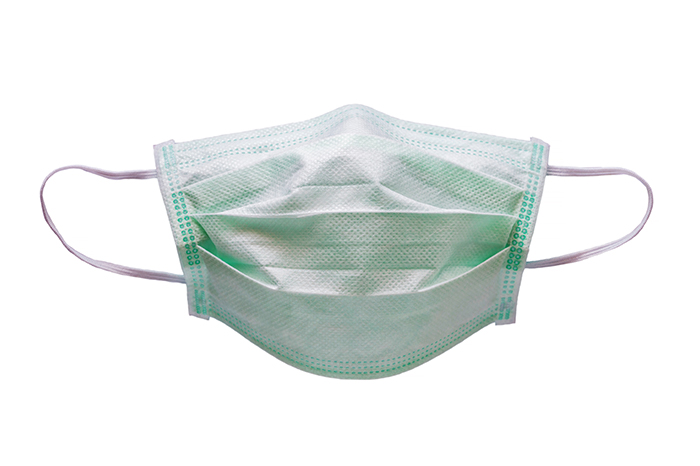 As news of the coronavirus outbreak continues to develop and raise concerns globally, Howard Monday morning expressed his own concerns regarding the pandemic. “Coming into the building today, all I could think about was the coronavirus,” Howard said at the top of the show.

“I don’t get nervous about it,” longtime co-host Robin Quivers countered.

Medical experts have warned against shaking hands in an effort to reduce the spread of the virus, and that’s quite alright with Howard. “I’m just fist bumping the kid,” he said of how he planned to greet Monday’s guest, Harry Styles.

“I’ve always wanted to go to the bow as a greeting,” Robin said after observing Stern Show guest Bill Maher do just that on his own show. “No touching, you’re standing in your space, they’re in their space, you greet them with a bow.”

When Howard mentioned that elbow bumping was amongst the strategies one of his daughters, a health professional, sent him, Stern Show staffer Jason Kaplan recalled his recent experience at a store with the tactic that didn’t go over very well. “I said, ‘Hey, with everything going on with the coronavirus let’s just do the elbow thing,'” Jason remembered. “His whole mood just changed, like it went from friendly to ‘Hey, here’s your shake, get out of my store.'” 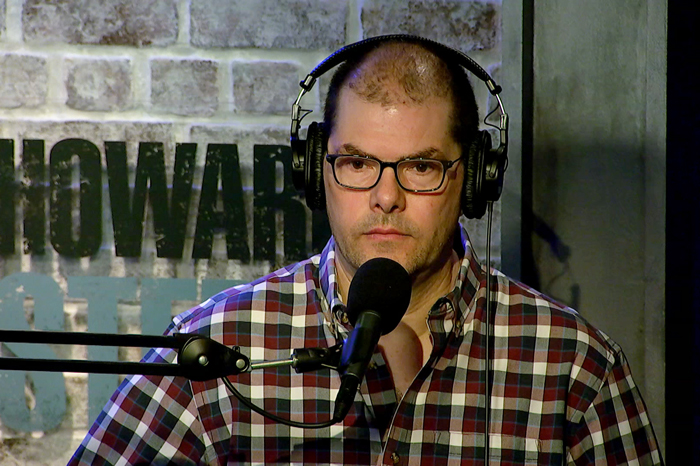 Fellow staffer Jon Hein, who was planning a vacation out of the country soon, has concerns of his own. “I’m worried about getting stuck there and then I’m worried about coming back up here because I don’t want to … be looked at as patient zero,” he admitted. “It’s just not really knowing what’s going on that’s freaking people out.”

For her part, Robin didn’t waiver from her more relaxed attitude, despite objections from Howard. “Take it easy, you can wear gloves,” the co-host assured him.

Harry Styles on Walking Away From One Direction, Befriending Stevie Nicks, and Being Robbed at Knifepoint

AUDIO: Rocky Pendergast Travels Back in Time With Aimee Mann to Battle the Nazis in New ‘Live! With Cathi’ Phony Phone Call