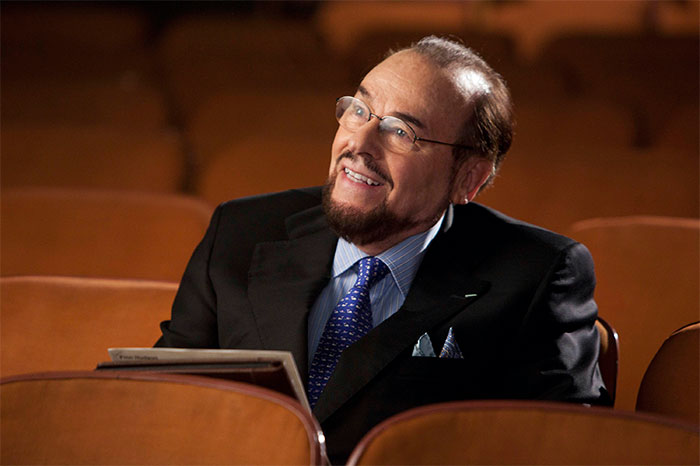 Howard kicked off Tuesday morning with a tribute to “Inside the Actors Studio” host James Lipton, who passed away Monday at the age of 93.

“I liked that guy,” Howard said after reporting the sad news.

“I liked [‘Inside the Actors Studio’],” co-host Robin Quivers added. “I hadn’t seen it in the last few years … but I always liked that show.”

In addition to hosting his popular Bravo series for decades, Lipton was well known for his contributions as an academic, an actor, and even a writer on popular TV shows like “The Doctors.” He passed away at his Manhattan home after a battle with bladder cancer, according to reports, and is survived by his wife Kedakai Mercedes Lipton.

“I used to always run into James Lipton and his wife out in the Hamptons … he was always there,” Howard recalled. “They were a nice couple. They’d always say hello to me.”

“I met him, too,” Robin added. “He was a big horse-jumping enthusiast and I used to see him at the Hampton Horse Show.”

While Howard declined several invitations over the years to appear on “Inside the Actors Studio,” he told listeners he still appreciated Lipton’s craft and his many contributions.