"We were f-cking with you,” Howard tells his staffer on Tuesday 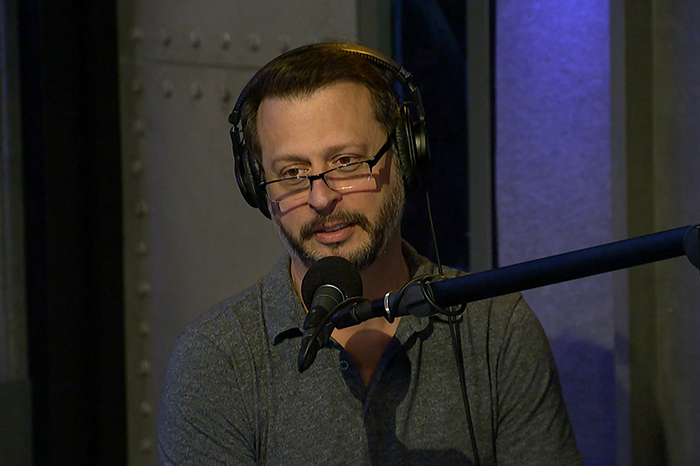 After making a controversial comment about the coronavirus and Korean pop group BTS recently, Stern Show staffer Sal Governale once again found himself at the center of some unwanted attention. But in addition to rebuking the remarks he made, Sal’s co-workers had to take the opportunity to pull a prank on him.

“I heard a reporter called,” Howard said to Sal with a laugh on Tuesday. The person on the other end of the phone told Sal he was writing an article about what he’d said but was hoping the Stern Show staffer could also issue an apology for the comments he made.

“That guy, he’s one of our guys,” Howard said, revealing the gag to his shocked staff member. “We were fucking with you.”

Check out the elaborate prank on Sal in the audio (below).