“I can’t see on the phone,” contestant explains as he guesses incorrectly 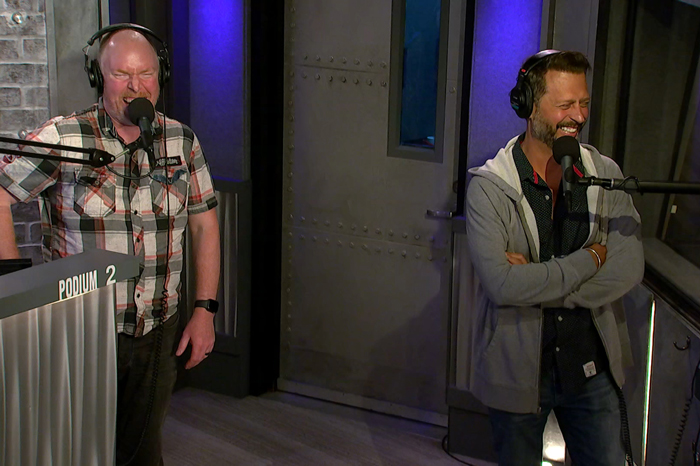 This time the two played a round of charades with a contestant named Mike using audio clips from when Howard and Robin Quivers attempted to play charades with one another back in January. “This is truly ridiculous,” Howard said as he set up the call. “You think the guy would hang up but he wants prizes so bad that he stays with Jack and Rod while I do charades.”

“I can’t see on the phone,” Mike complained early on in the call before reluctantly guessing the movie “E.T.”

Mike hung in for as long as he could but eventually decided to call it quits once the clips of Howard became frustrated with his inability to figure out the correct answer. “I’ve had enough of this silly game,” he said before hanging up. “You’re out of your minds.”