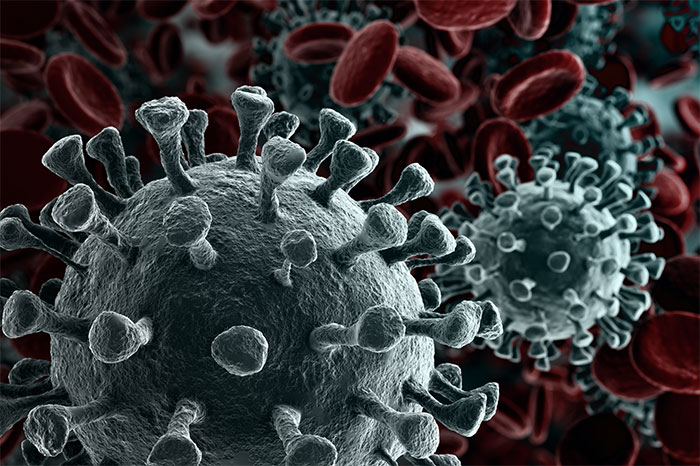 The possibility of a coronavirus outbreak in the United States has already resulted in the cancellation of college courses, music festivals, and everything in between, but for Jeff “the Vomit Guy” Levy, the pandemic isn’t slowing down his fantasy of having a woman puke on him—even if she’s infected with coronavirus.

“I’d be taking a very bad, a very big risk,” Jeff told Sal Governale during a recent phone conversation in which the staffer pranked the Wack Packer by telling him he’d found a woman with coronavirus who wanted to throw up on him.

Sal eventually won Jeff over by describing the viscosity of the fictional coronavirus carrier’s ejecta. “Gorgeous girl, and her puke is like really hot and thick,” Sal said. “Full disclosure: she does have corona. Is that okay?”

“Yep,” Jeff responded, adding he’s even cool with a 14-day quarantine after getting vomited on.

While potentially deadly diseases may not be a deal breaker for him, the Wack Packer balked after Sal revealed the infected woman also had a penis. “Biological female only,” Jeff insisted before hanging up the phone. “Have a nice day.”

Stern Show staffers Jon Hein and Ronnie “the Limo Driver” Mund, meanwhile, aren’t looking to get vomited on, but they’re also not letting coronavirus fears interfere with upcoming vacation plans. Ronnie plans to visit Puerto Rico in the near future while Jon plans to go to Mexico—as of Monday, neither staffer was canceling or postponing their trip on account of COVID-19.