“I was so looking forward to that concert,” Howard said on Tuesday 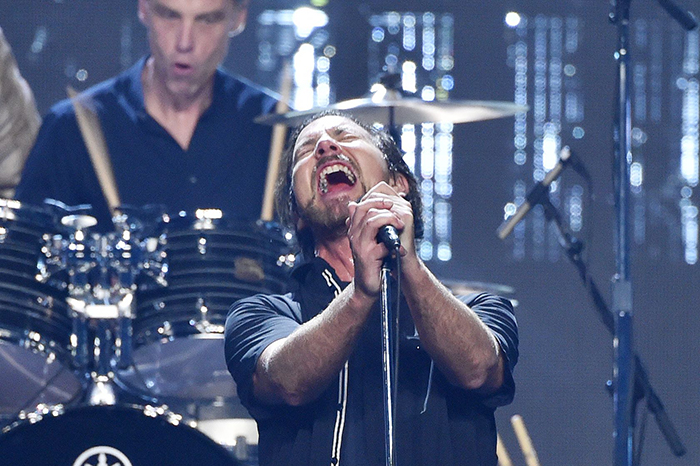 Rockers Pearl Jam have announced they’re postponing their invitation-only SiriusXM-sponsored concert at Harlem’s iconic Apollo Theater, the latest entertainment event to be affected by the coronavirus outbreak. “I’ve been told it’s been put on hold,” Howard, who was supposed to give away tickets, said on Tuesday.

Disappointed at the news, which the band posted on their website Monday, Howard did express some relief. “I was so looking forward to that concert … I told SiriusXM I was unable to go because of a family commitment,” the host confessed. “I was embarrassed to say that I was avoiding it because of the coronavirus. It killed me.”

The 2017 Rock and Roll Hall of Fame inductees were set to kick off their tour in support of the upcoming “Gigaton” album in Oakland on March 18th. Make up shows have yet to be determined.