Howard, Robin, and the rest of the Stern Show staff return to the airwaves 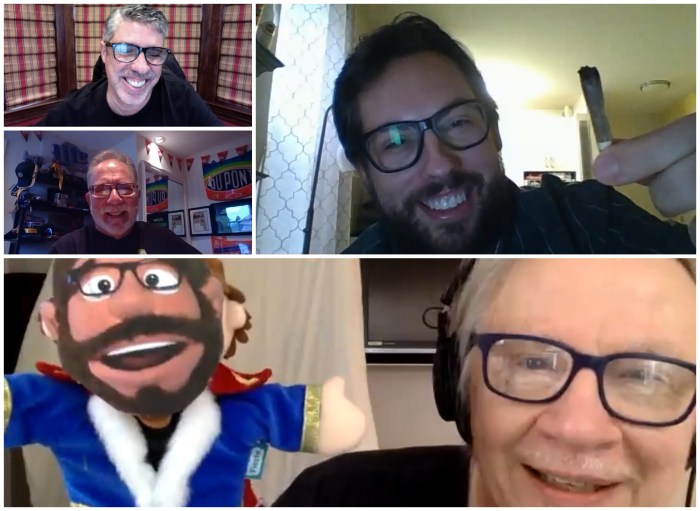 Howard was back on the air Monday for the first time since the coronavirus began forcing millions around the world to remain largely in their homes. While Howard and the majority of the Stern Show staff are all social distancing, it seems co-host Robin Quivers still has visitors coming and going from her house. “Just a few moments ago to get on the computer I have someone here, he was wearing a mask and gloves,” Robin told a concerned Howard. “When he touched the mouse to help me get on, he then wiped it down.”

The masked assistant isn’t the only one entering Robin’s home as she also still has a cleaning person come by regularly. “They wear a hazmat suit and they’re washing every surface with bleach,” she explained.

There’s no cleaning person coming to Howard’s house, though, since his wife Beth Stern has been busy tidying up all week. She joined Howard on the air Monday morning and said she’d just finished vacuuming all of the cat hair off the living room floor.

“I’m self-quarantining as much as I can,” the Stern Show’s Fred Norris said, checking in. “When you go out for groceries you have to go out to the store, you’ve gotta stand outside and thank god I’m old enough now that I can get the senior thing. From 9 to 10 [a.m.] you go ahead of everybody else but then you get into the store and there’s nothing there … you take whatever’s left.” 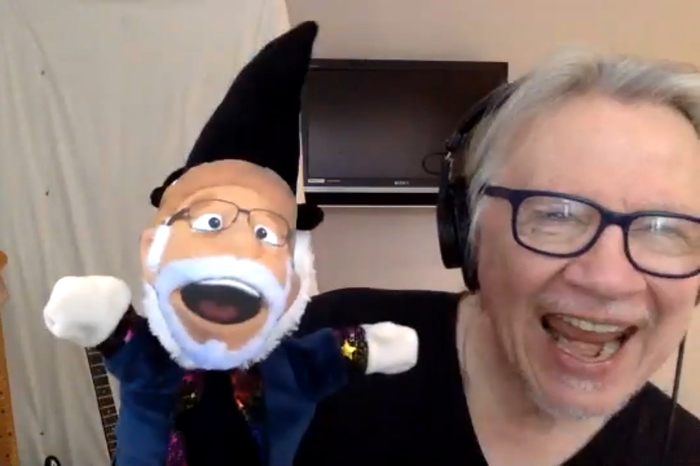 Fred isn’t entirely alone at home, however. He revealed he was in the company of some special puppets he altered while they’re away from the studio. “The puppets actually came from like a little store,” he mentioned to Howard and Robin. “I walked in there, she says ‘What are you doing with these?’ and I said don’t ask … it was a lot of fun to do.”

Executive producer Gary Dell’Abate, who revealed earlier this year that he and wife Mary had taken up jigsaw puzzles as a hobby, recently finished a thousand-piece project. “We finished the puzzle and we couldn’t find the last piece and it was under the ottoman,” he recalled. 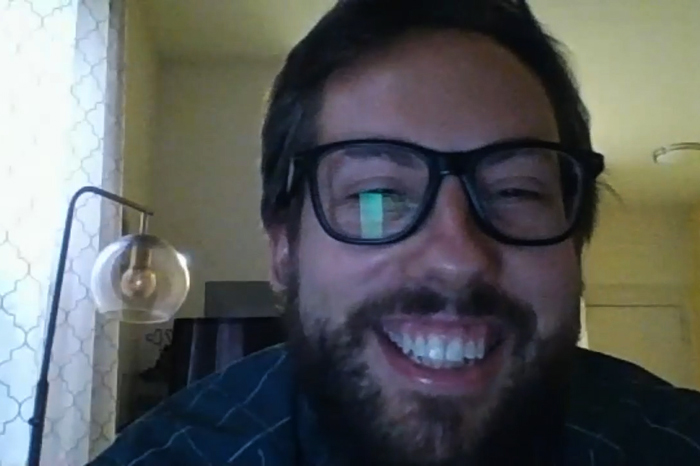 Stern Show staffer JD Harmeyer was also on hand for an update, disclosing he’s been spending his time taking walks and watching coronavirus-related press conferences. “Cuomo’s usually at 11, Trump is usually not far after that, and De Blasio’s usually at 5 o’clock,” he said of his viewing schedule.

He’s also been actively smoking marijuana, a vice he took up when the show went to Los Angeles last October. “I’ve got it right here,” JD confirmed before taking a hit.