“He was a little flat,” co-creator Yucko the Clown said of Ronnie’s performance 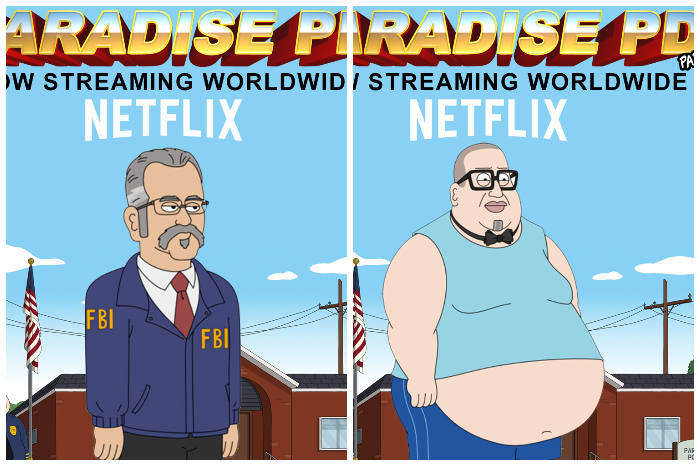 Stern Show head of security Ronnie “the Limo Driver” Mund and Wack Packer High Pitch Erik have dabbled in the world of voice acting thanks to “Paradise PD,” the Netflix animated series from Stern Show favorite Yucko the Clown.

“He was a little flat,” Yucko said of Ronnie’s performance to Howard on Monday. “High Pitch came in and he’d do his lines in one take. Ronnie you had to read the line word for word and he still was fucking them up.”

Even more challenging was when Ronnie record lines for an additional character. “I have never heard acting like that,” Howard said upon hearing audio of Ronnie stumbling. “What a take.”

Despite Ronnie’s challenges the show’s current season is off to a swimming start as it was ranked on Netflix’s top 10 of programming. “You’ve come a long way,” Howard told Yucko.

Listen to some of Ronnie’s takes (below).